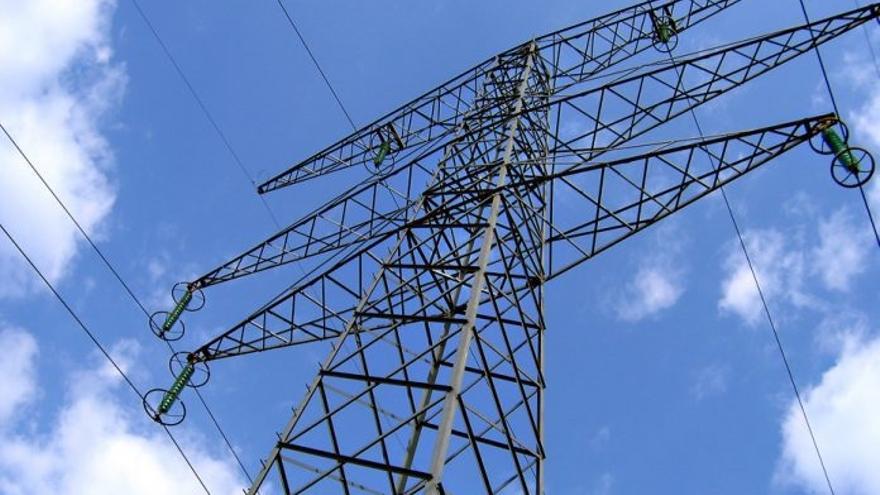 The National Commission of Markets and Competition (CNMC) recognizes that it never elaborated the study that announced in September 2015 on the possible "extraordinary benefits" and "competitive advantages" in the electricity generation market. The report was ultimately not carried out. "It was parked," confirm sources from the 'super-regulator'.

The issue of the so-called "benefits fallen from the sky" is very topical. With the price of energy soaring for weeks in the wholesale market, June threatens with being the month with the most expensive electricity bill in history, coinciding with the entry into force of the new invoice designed by the CNMC, which discriminates consumption in the hours with the highest demand.

Faced with the escalation, the Government announced on June 1 a cut about 1,000 million to electricity companies reducing hydroelectric and nuclear revenues due to the CO2 they do not emit, a measure that, according to the Minister of Consumption, Alberto Garzón, the Executive It is proposed to accelerate and approve by decree. An extreme that the Ministry for the Ecological Transition does not confirm, which chose the mechanism of the preliminary draft to agree on its final format, since it is a structural measure that power companies will foreseeably appeal in court.

The debate in Spain about the so-called windfall profits it was opened as a result of a report published in 2008 by the defunct National Energy Commission (CNE), one of the bodies absorbed in 2013 by the CNMC, which in September 2015 promised to address this issue. In April 2019, sources from the CNMC, which was then chaired by José María Marín Quemada, still assured questions about that report that they were still "working on it", to the best of their ability.

But the entity that Cani Fernández has chaired for a year now confirms that the preparation of the study stopped much earlier, when the current Director of Competition, Joaquín López Vallés, had not yet taken office. Vallés was appointed in November 2017.

When the launch of this report on the level of competition in the electricity generation market in Spain was announced, the CNMC said it had detected "in a preliminary way the possible existence of a series of impediments to the development of effective competition" and a series of "inefficiencies" in this activity.

The study would aim to "determine the degree of concentration in the electricity generation market and its possible implications in terms of competition, as well as the formation of prices in the forward market and in the so-called pool" or wholesale electricity market.

The agency, in addition to ensuring free competition and regulating the energy, telecommunications or transportation sectors, is entrusted by law "to promote and carry out studies and research work on competition matters, as well as general reports on economic sectors."

"It is a matter of clarifying whether certain operators have a situation of market power capable of altering the normal functioning of the market," the CNMC explained then, in a press release today impossible to find on its website.

At the time, the Agency's Competition Promotion Directorate was still headed by the economist and commercial technician Antonio Maudes, responsible for a report in favor of the collaborative economy that split the full body of the organization in two and who would end up resigning in September 2017.

Among the companies that, according to the CNMC at the time, could take advantage of this hypothetical market power, would be "those that have strategic assets (location of the power plants, access to hydroelectric resources, access to fuels, transportation restrictions or inherited contractual rights) whose ownership gives them a competitive advantage and which are, furthermore, irreplicable. "

"This allows them to obtain extraordinary benefits that, however, do not entail an entry of new operators, given the irreplaceable nature of the assets that generate them," said Competencia, alluding to the famous profits that have fallen from the sky of electricity companies, which now wants to stop the Government.

Alberto Garzón pointed out on Thursday that the Executive has opened to lower the VAT on the invoice, something that was not confirmed later by the Minister of Finance and the Ministry of Finance, María Jesús Montero, who preferred "not to speculate" until a decision was made, which, he recalled. , corresponds to your department. Earlier, Vice Presidents Teresa Ribera and Nadia Calviño implied that the Executive could suspend taxes on electricity companies as it did in 2018.

They would be extraordinary measures to contain the escalation while the measures proposed by the Government come into force. According to the electricity companies, the mechanism to reduce the excess of income they receive due to the rise in CO2 costs, undermines legal security and will advance the nuclear blackout. It would be approved in parallel pending the fund to remove the cost of renewables from the tariff and gradually charging it to all energy consumers that has begun to be processed in Congress. This fund has the rejection of oil companies, gas companies and part of the industry.

On June 7, Teresa Ribera urged the CNMC to "analyze any possible irregular behavior or market malpractice by electricity operators coinciding with the entry into force of the new tariff structure." Two ministers of United We Can They have also asked the CNMC to advance the cheapest time to 22.00, but the CNMC has assured that it would be "rash" to do so. However, the Government has in its hand advance the off-peak time in the regulated part of the receipt that depends on the Ecological Transition, the so-called charges.