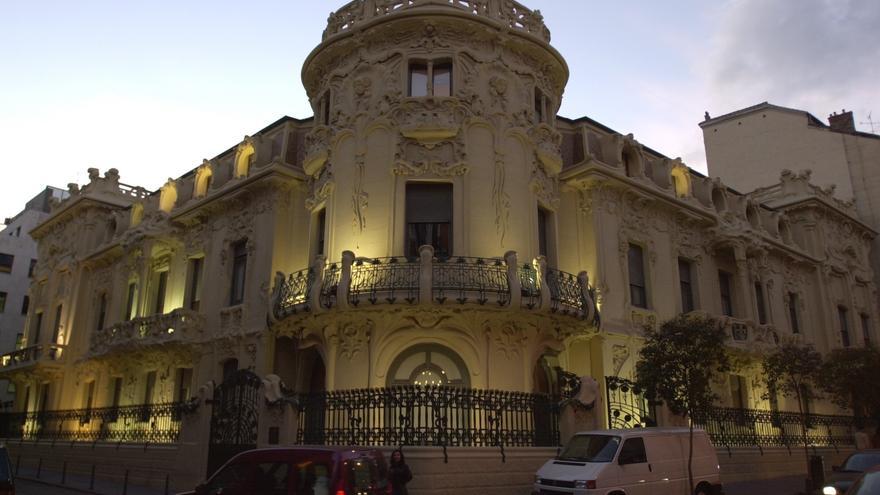 The National Commission of Markets and Competition (CNMC) has opened a sanction file against the SGAE due to two reasons. One is the flat rate agreements, regardless of the repertoire used, that the SGAE signs with the large broadcasting companies. The second is the practice of licensing their repertoire universally. According to Competition, this practice of the authors' management company would have the "purpose and possible effect of reinforcing the monopolistic position of SGAE and preventing both competition by other management entities and the entry and expansion of new operators in the market."

The CNMC considers that there are "rational indications" of the commission of an infringement of article 2 of Law 15/2007, of July 3, on the Defense of Competition, and of article 102 of the Treaty on the Functioning of the European Union for " restrictive conduct of competition in the field of management and exploitation of intellectual property rights". The competition agency will have a maximum period of 18 months to instruct and resolve the file.

It is not the first complaint that the copyright management entity Unison files against the SGAE. In 2019, the CNMC imposed a fine of 2.95 million euros for abuse of a dominant position, after having received complaints in 2017 from Unison and DAMA. The new file derives from the complaints from five years ago, which have been combined into a single file. "We denounce some practices that in our opinion are anti-competitive due to the policy of setting flat rates carried out by the SGAE with radio and television," explains Jordi Puy, CEO of Unison, to elDiario.es. "As well as the contracts of universality of the repertoire that it signs with the authors and that cannot be like that since there are other entities that also manage rights in Spain," he adds.

"We have been denouncing it for years and we are pleased that a file is opened, since this alleged abuse of domain supposes a blockage of the market for the entry of new operators, us or others", Puy values.

SGAE sources affirm that the entity "is convinced that its rates and licences, which have been recently modified, are in accordance with competition legislation, and it will demonstrate this in the newly initiated file." "In this sense, we remember that, as the CNMC itself says, the initiation of this file does not prejudge the final result of the investigation," they add.