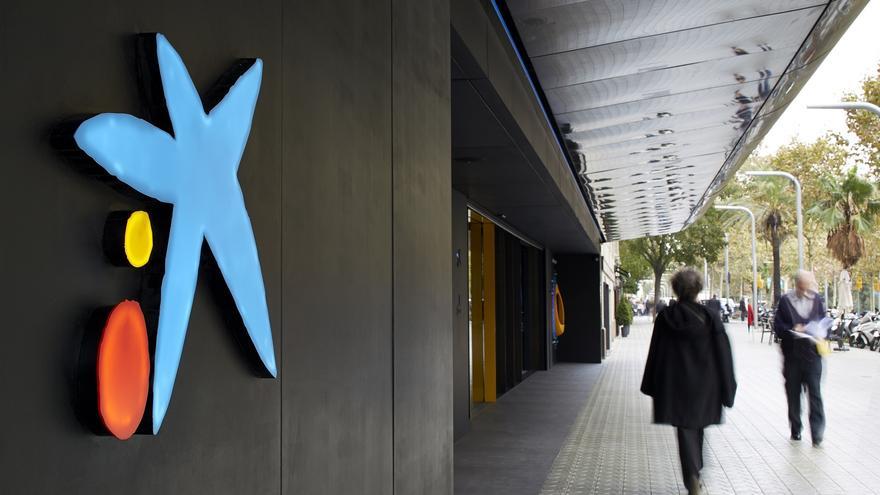 The new CaixaBank overcomes one of the last pending administrative procedures. The National Markets and Competition Commission has approved this Tuesday the operation by which the Catalan entity absorbs Bankia, becoming the largest bank in the country. Although the organization considers that the operation does not have risks for “effective competition”, it includes a series of commitments that CaixaBank must fulfill with respect to its network of branches and ATMs.

With this, Bankia lives its last days as an independent entity. Both entities had published early on Tuesday the plan by which the shares of the rescued entity will be exchanged for new CaixaBank titles. As they advanced, pending the approval that has now come from the CNMC, this exchange is expected to take place on Friday after the closing of the Stock Exchange, with Monday being the first day that CaixaBank starts trading as the first bank from Spain.

Competition considers that the operation, which creates “the market leader in banking services, especially in the retail segments”, will not pose “a threat to effective competition” in the corporate banking, investment banking, cards, POS or insurance markets. and pension plans. “Either the resulting market shares are not worrying or the incorporation of Bankia is low, so there is no relevant modification of the competitive market structure prior to the operation, and there is sufficient competitive pressure in all of them”, the agency says in a statement.

However, it does pose a threat to “effective competition in certain areas of the retail banking market.” The CNMC has carried out an analysis of all the postal codes in Spain, analyzing the power that the network of offices that both entities will have will have. 86 postal codes have been identified in which the resulting entity will either be in a monopoly situation (the new entity will be the only bank present in 21 postal codes) or in a duopoly situation exposed to weak competitive pressure, within a radius of 1.5 kilometers from the branch in another 65 zip codes.

“It is an essential service for the elderly”

The closure of bank offices and ATMs leaves 1.2 million people without access to cash in their municipality