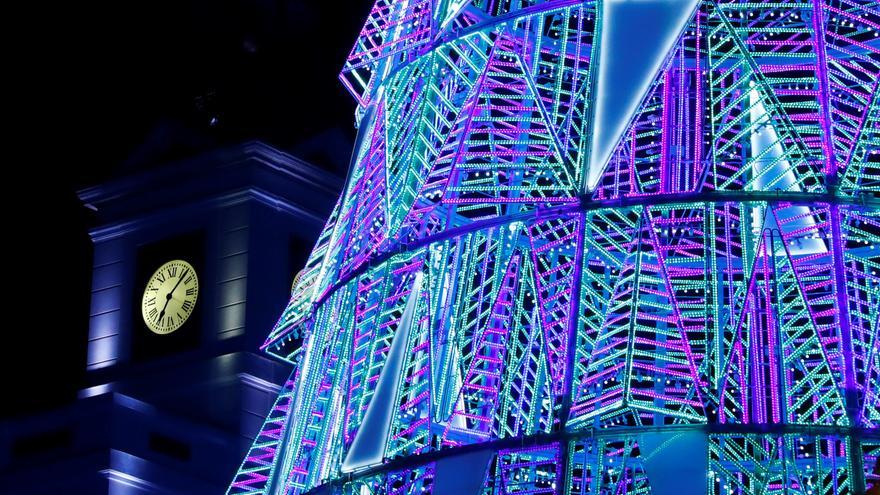 The tightening of sanitary restrictions continues in the first days of 2021. After closing the year with a incidence of 255 cases per 100,000 inhabitants, the situation seems to have worsened in some areas following the already limited celebrations of Christmas Eve, Christmas and New Year’s Eve. The first autonomous communities that have decided to take measures have been Aragón, Extremadura, Madrid and Andalusia.

Aragon prepares for a resurgence of infections

Bars and shops will close again at 8:00 p.m. and the autonomous community will return to alert level 3 on Monday, which could even get worse in the coming days and become “disastrous”, in the words of the Minister of Health, Sira Repollés. In addition, the provincial confinements and the curfew will be extended between 11 p.m. and 6 a.m. Repollés has asked those who celebrated New Year’s Eve outside their nucleus of coexistence to “limit social contacts in the coming days.”

After closing the year with a cumulative incidence that exceeded 511 cases, the Governing Council met urgently and Extremadura entered 2021 with an extreme level of alert and more severe restrictions, such as the advance of the curfew at 10 p.m. – before it began at midnight – and meetings of up to four people in the hotel industry, trade and catering capacity of 30 %.

All municipalities with more than 10,000 inhabitants in the region exceed the national average incidence and the Board has on the table a package of measures including perimeter closures and non-essential activity, commerce and hospitality, something unheard of in the community so far. Cities such as Mérida, Badajoz and Cáceres appear on the list of towns with more than 40,000 inhabitants with the highest incidence, and in the case of Cáceres, it leads it.

The Minister of Health, Enrique Ruiz Escudero, announced this Friday the perimeter closure of eight new basic health areas and five municipalities in the region that will be prohibited from entering and leaving as of Monday, thus affecting more than half a million people . Thus, Entry and exit is limited until January 18 in the basic health areas Virgen del Cortijo, in the Madrid district of Hortaleza; Marqués de la Valdavia and Alcobendas-Chopera, in Alcobendas; Las Olivas and Aranjuez, in Aranjuez; Los Alperchines and San Fernando, in San Fernando de Henares; the Torrelodones sanitary area, in Torrelodones and Hoyo de Manzanares; and the municipalities of Ciempozuelos, Navalcarnero, Algete, Mejorada del Campo and Villarejo de Salvanés.

The sanitary zones that already have restrictions that will be extended, at least, until January 11 are: Andrés Mellado, in Chamberí; Sanchinarro, in Hortaleza; Aravaca, in Moncloa-Aravaca; General Moscardó, in Tetouan; La Moraleja, in Alcobendas; Felipe II and Mayor Bartolomé González, in Móstoles; Getafe Norte, in Getafe; and Reyes Católicos and V Centenario, in San Sebastián de los Reyes.

This perimeter closure is related to the decision of the Government of Gibraltar to decree the general confinement of its population for a period of fourteen days. The towns, belonging to the province of Cádiz, are La Línea de la Concepción, Algeciras, Los Barrios, Castellar de la Frontera, Jimena de la Frontera, San Martín del Tesorillo, San Roque and Tarifa; all have cases imported from the Rock, which already reaches an incidence of 2,000 positives per 100,000 inhabitants. The Minister of Health and Families, Jesús Aguirre, has insisted on his claim to the Government of Spain “to act decisively and establish greater control in transit with Gibraltar”, as he did in the letter sent to the Minister of Health , Salvador Illa last Wednesday.