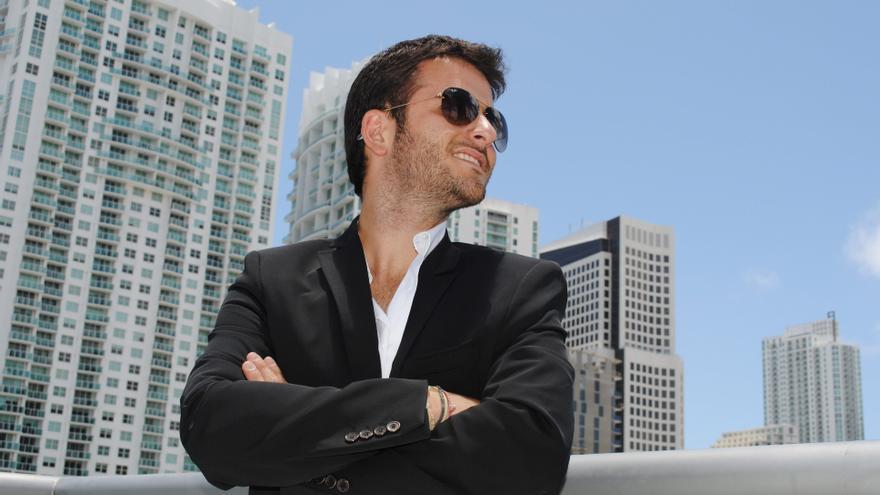 Santo Domingo, Jul 30 (EFE) .- Colombian chef Juan Manuel Barrientos “explores the possibilities” of opening a branch of El Cielo Restaurant in the Dominican Republic, as reported this Friday to Efe in Santo Domingo, where he is visiting.

Barrientos, included three consecutive times in the list of the 50 youngest chefs in Latin America, said he was “in love” with the Dominican Republic and that since before the arrival of the covid-19 he had already considered the restaurant, an idea that he delayed because of the pandemic.

“But right now that we are reactivating the economy, we are meeting with investors” to take up the issue, said Barrientos (Medellín, 1983), who started 14 years ago his chain of restaurants and hotels with Colombian and modern cuisine, with establishments in Medellín , Bogotá, Miami and Washington.

In fact, the Washington branch achieved a Michelin star last April, becoming the first Colombian gastronomy restaurant to achieve such a distinction.

Although there is nothing concrete, “we are moving forward,” said the Colombian, who explained that “we are looking at locations throughout the country, Santo Domingo, Las Terrenas, Punta Cana …”.

The Colombian, who also has other food establishments in other parts of the world, highlighted the political stability and investment climate of the Dominican Republic, which makes it attractive when betting on some type of business, he said.

“I fell in love with this country, with the warmth of the people, it is a very professional country with the subject of tourism and that is very important,” he added.

In addition to investors, Juan Manuel Barrientos plans to meet with the country’s president, Luis Abinader.