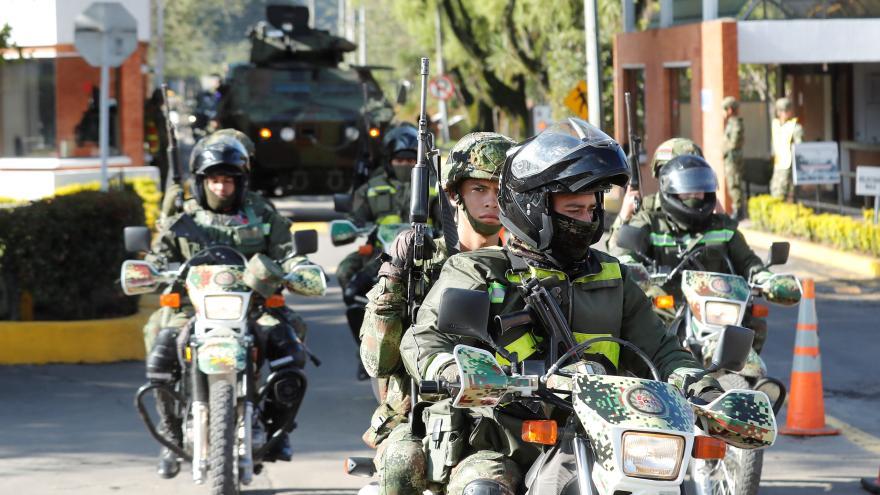 Bogotá, Jan 1 (EFE) .- Colombian authorities reported this Friday that there were 41 homicides on New Year’s night despite the fact that in much of the country there were curfews and dry law due to the rise in infections and deaths in December due to covid-19.

However, the director of citizen security of the Police, General Carlos Ernesto Rodríguez, stated that “despite some unfortunate events having occurred in various regions of the country, the behavior of the inhabitants in the national territory was mostly exemplary.”

In that sense, he mentioned that the number of violent deaths was the lowest number of homicides in the last 17 years and had a reduction of 42% with respect to the celebration of December 31, 2019 when 71 homicides were reported.

“It is important to indicate that the consolidated records to date highlight that of the violent deaths presented, nine correspond to fighting episodes, while the others are the object of investigation,” the information added.

OTHER FIGURES FROM THE CONFERENCE

During the day there were also 45 traffic accidents, a 4% reduction compared to the 47 reported on the last night of the previous year.

Four people died in these accidents, while 50 more were injured, while 1,014 drunkenness tests were carried out on drivers of which 19 were positive.

During the day, 4,189 bottles of adulterated or contraband liquor were also seized and there were two injured by stray bullets, an 11-year-old boy in Barranquilla and a 16-year-old boy in the Caribbean department of La Guajira (bordering Venezuela).

Colombia lived an atypical New Year’s night due to the covid-19 pandemic, because in the face of the increase in infections, the mayors of cities such as Medellín, Cali and Ibagué decreed curfews, while in Bogotá there was a dry law.