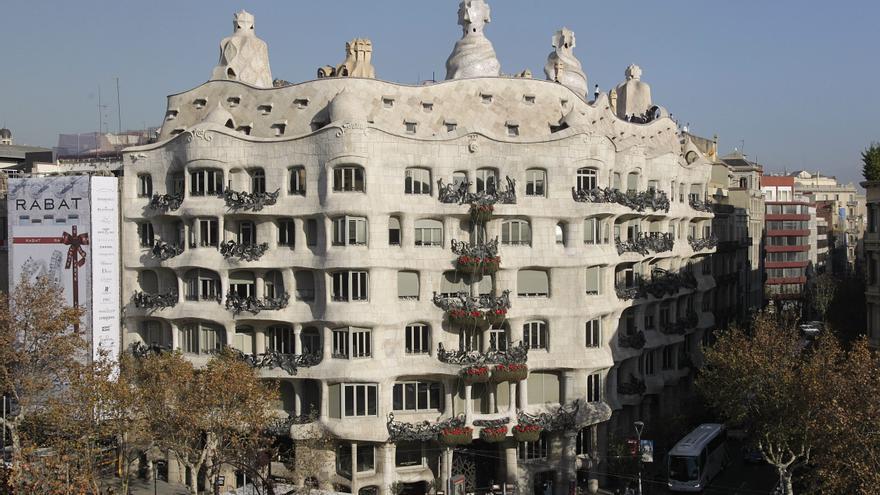 Barcelona, ​​Jul 28 (EFE) .- The mayor of Barcelona, ​​Ada Colau, celebrated this Wednesday that the city has been elected World Capital of Architecture 2026 and has interpreted the nomination as “a recognition of the leadership it is exercising with its policies innovative urban planning “.

Barcelona will be the World Capital of Architecture in 2026

The General Assembly of the International Union of Architects (UIA), meeting today in Rio de Janeiro (Brazil), has decided to accept the nomination of Barcelona as Cultural Capital of Architecture 2026 and as the venue for the UIA Congress that same year.

According to the mayor, this is “an important decision because it places Barcelona as a benchmark for architecture and urban planning of the 21st century and because it is a recognition of the policies of this city, which promotes a feminist and sustainable urbanism that puts people in center”.

“We are the Administration of the entire State that is doing more public housing for social and quality rental – he added – and, in addition, we are promoting an urban transformation to reduce the presence of cars and recover the city for life”.

In his opinion, the congress will serve, “in addition to attracting thousands of relevant international professionals to the city, to promote the ecosystem and local talent.”

Colau has underlined that the candidacy has been successful thanks to “the institutional unity” and has thanked the involvement of the Ministry of Transport, Mobility and Urban Agenda, the Generalitat, the College of Architects of Catalonia (COAC) and the Higher Council of Schools of Architects of Spain (CSCAE).