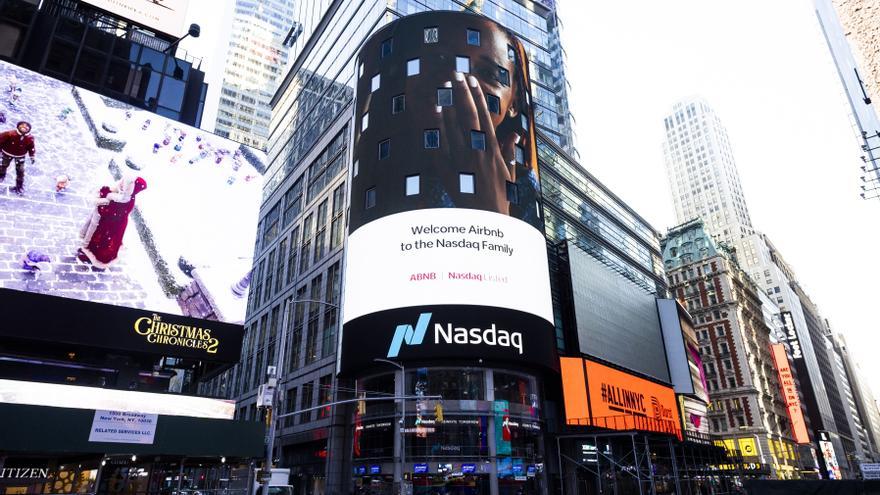 Coinbase has obtained the license to operate and guard cryptocurrencies in Germany issued by the country's Federal Financial Supervisory Authority (BaFin, for its acronym in English), as reported by the company this Monday in a statement.

In this way, Coinbase hopes to be able to start operating in Germany "in the near future". With the license, all of your services will be "subject to local regulatory oversight and protection."

The German authority has explained in another statement that "given that it is a novel business model, shortly after the entry into force of the law implementing the amendment to the fourth EU Directive on money laundering, BaFin assembled an interdisciplinary team to address the complex issues related to with the custody of cryptocurrencies ".

The BaFin clarifies that it will only supervise the provision of services, not the crypto securities themselves. "Financial instruments like Bitcoin are not yet supervised," he clarified.

"The licensing is the culmination of many months of hard work by the Coinbase team in collaboration with BaFin. Licensing in Germany is also an important milestone for Coinbase: it reflects our vision of facilitating economic freedom. around the world, "said Coinbase CEO for Europe, Marcus Hughes.

As a precautionary measure before its launch in the country, Coinbase has reported that it is expanding its customer support team in Germany and increasing its product offering.