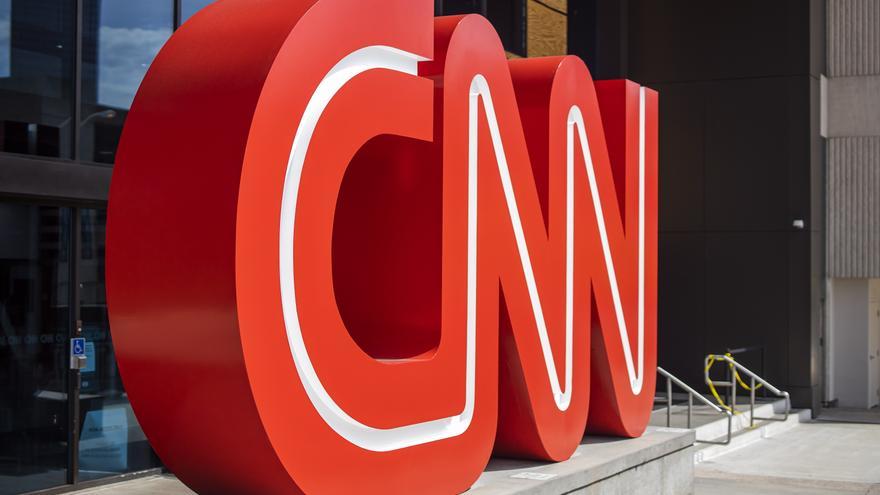 New York, Jul 19 (EFE) .- The CNN news network announced this Monday the launch at the beginning of next year of a new streaming service that will operate in parallel to its television offer and for which it will hire hundreds of professionals.

The new product, dubbed CNN +, is aimed at the network’s “superfans”, “news addicts” and “lovers of non-fiction programs,” the network explained in a statement.

CNN + will offer original content, live and on demand, separately to CNN channels and will have 8-12 hours a day of live programming at the time of its launch.

Some of the best-known faces of the chain will participate in its programs along with new employees, all under the direction of executive Andrew Morse, who will be in charge of the project.

“For 41 years, audiences around the world have turned to CNN as an essential source of news and information, which is based on our deep commitment to quality journalism,” Morse noted in the note.

According to the person in charge, CNN + “will be built on the base of first quality information and a commitment to find our audiences wherever they are.

In addition, it will offer documentary programs, including access to past seasons of some of its biggest hits such as “Anthony Bourdain: Parts Unknown”, “Stanley Tucci: Searching for Italy” and “This is Life with Lisa Ling.”

CNN + also plans to develop new series and non-fiction films that will be released this year.

“CNN invented cable news in 1980, defined online news in 1995, and now takes an important step to expand what news can be by launching a direct-to-consumer streaming subscription in 2022,” said Jeff Zucker, the group’s president. WarnerMedia and president of CNN Worldwide.