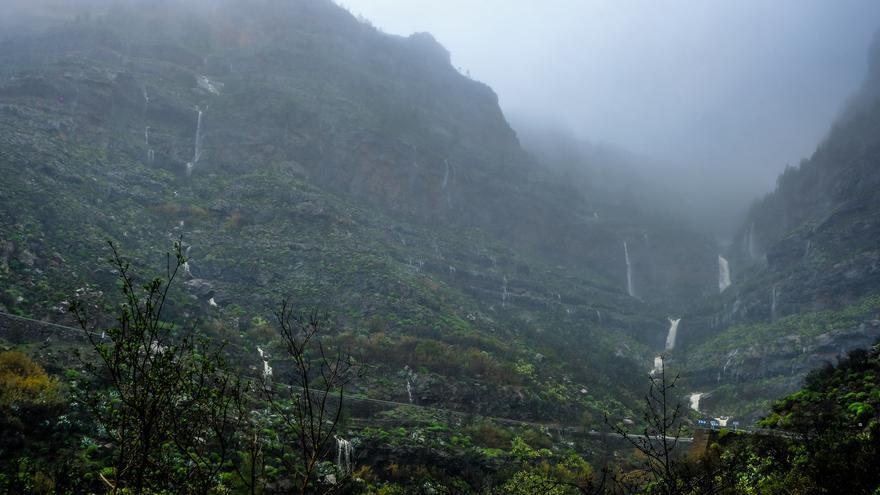 The weather forecast for this Tuesday, March 2, in the province of Las Palmas indicates that in Gran canaria there will be cloudy intervals, more compact and with weak and occasional rains in the north during the first half of the day, predominating cloudy skies with the probability of some light rain in the southwest and interior during the afternoon.

In the case of Lanzarote and Fuerteventura, there will be cloudy intervals with some weak and occasional rain in the north during the morning, predominantly cloudy skies in the south and west in central hours, as reported by the State Meteorological Agency (Aemet).

Regarding the temperatures, the minimums will be with few changes and the maximums in slight ascent, mainly in interior areas; being in Las Palmas de Gran Canaria between 17 degrees of minimum and 22 of maximum.

Finally, the wind It will blow from the northeast from light to moderate, more intense on the southeast and northwest slopes, as well as on the western tip. Breezes predominate on northeast and southwest coasts.