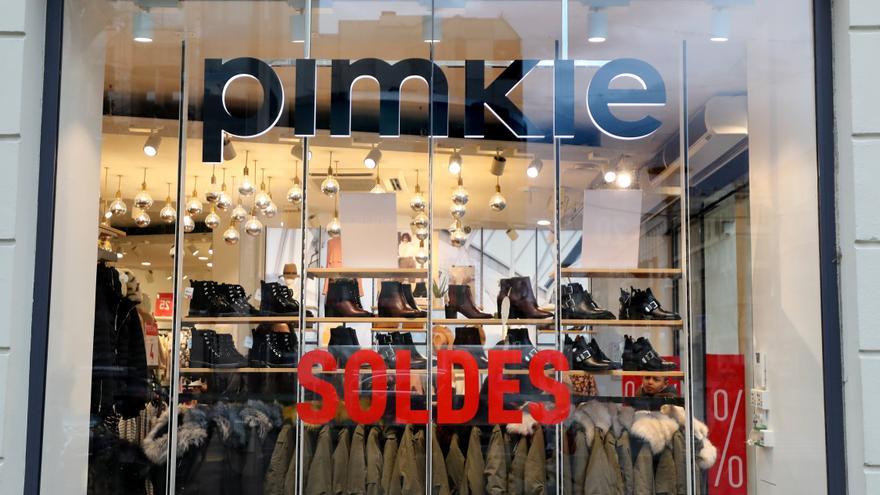 The bankruptcy situation, which was declared on Tuesday by the Tournai court, will force the closure of the 24 stores that the French firm owns in Belgium and will affect its 136 employees.

In Spain, the Mulliez group, which also owns other brands such as Decathlon and Alcampo, announced in September an Employment Regulation File (ERE) that affected 51 employees of the logistics and warehouse part of Pimkie, which owned 83 stores and 304 employees in Spain, according to 2019 data.

As reported by the Belgian union, the management convened an extraordinary works council last Monday to announce the bankruptcy, in which it justified the situation by a drop in turnover “for several years”, which has been aggravated by the pandemic.

“The announcement hit the workers like a bomb,” said ACV Puls secretary Jörgen Meulders, who assured that in the social dialogue “there were never any signs that bankruptcy was imminent.”

Meulders stressed that the situation “causes a bitter aftertaste in employees” as March wages have not been paid and their cancellation fees will be transferred to the fund for closings.

“There is an urgent need for European legislation on these types of bankruptcies,” claimed Meulders, “so that the costs are not simply passed on to Belgian taxpayers, but rather make the group structures behind these types of companies responsible for their commitments to employees “.