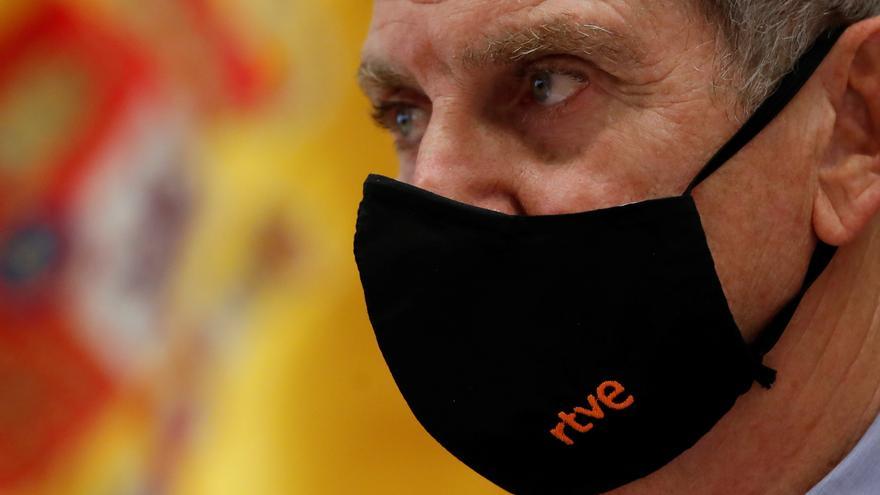 Madrid, Sep 9 (EFE) .- Closeness to the viewer and valuable content that entertains are the keys to the new programming of Radio Televisión Española (RTVE) for this new season, which has been presented this Thursday at a gala in theaters Callao de Madrid, which has been attended by some of the main faces of the network’s programs and series.

“We want the public to consider that RTVE is useful,” said José Manuel Pérez Tornero, president of the public corporation since last March.

Among them presenters such as Ane Igartiburu (“Corazón”), Inés Sastre (“Fashion Flash”), Jordi Hurtado (“Know and win”) or actors such as Maribel Verdú (who will soon premiere the series “Ana Tramel”), Daniel Grao ( protagonist of “HIT) or several actors of“ Cuéntame como pasa ”, among them Imanol Arias and Ana Duato.

At the event, some news were announced, such as the signing of journalist Javier Ruiz to present a new program, “a debate that appeals to the intelligence and the head, not the stomach or bile. A debate that treats the audience for what it is, smart. With rigor, information, seriousness and journalistic honesty, ”said the former presenter of the Cuatro news programs.

The season will also feature comebacks such as Ana García Obregón, who will present the special “Telepasión” with Boris Izaguirre, host for one more season “Lazos de sangre” and master of ceremonies at this gala, along with Ion Aramendi (“El Cazador “, “Better with You”).

Some of the actors from the new series that will be broadcast by the public channel have participated in the event – “Ana Tramel: El Juego”, “Fuerza de paz”, “Drought” or “Parot” – and presenters who will repeat such as Dani Rovira, who will return with a new season of “La noche D”.