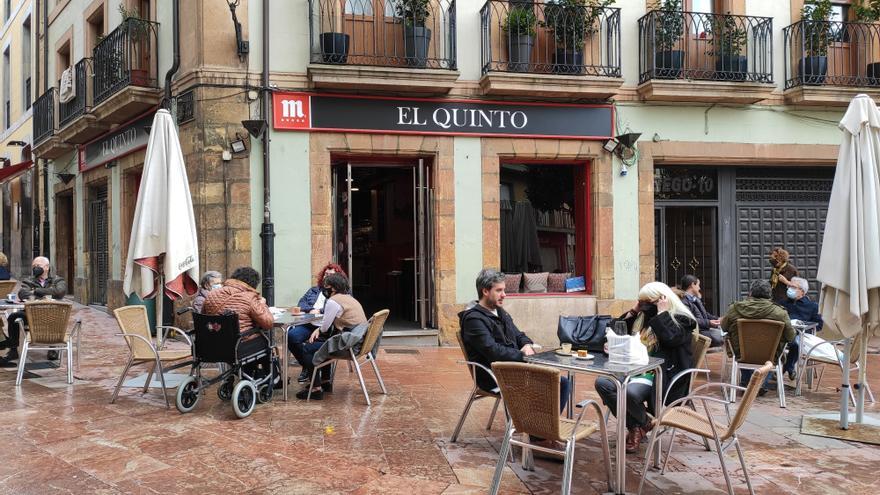 The technicians of the Ministry of Health and the autonomous communities have agreed this Tuesday than the close contacts of someone infected by Covid-19 with the omicron variant do not have to keep ten days of home quarantine, in the event that they have the complete vaccination schedule.

As reported by sources from the Ministry of Health, the Public Health Commission has decided "by majority" to change this rule, since Until now, the contacts of cases produced by omicron, beta or gamma variants had been obliged to quarantine.

However, in practice, confirmation of the type of variant was not available for the majority of those infected.

Although they do not have to quarantine, to the close contacts of a confirmed case of omicron It will be recommended that during this 10-day period they limit their activities to the essentials, reducing their social interactions as much as possible, and follow "scrupulously" preventive measures such as the use of masks and close surveillance for the possible appearance of compatible symptoms.

This agreement supposes a "revision" of the criterion that was in force until now, and it occurs in the current context of high incidence and wide circulation of the omicron variant.

The decision is known after the Madrid's community has made public a protocol of action in case of testing positive in a self-diagnostic test that included the recommendation of that close contacts vaccinated with the full regimen were not isolated - regardless of the variant - but they did reduce the outputs to the essential ones.

On the other hand, the Public Health Commission insists on the importance of speeding up vaccinationn both for unvaccinated people over 12 years of age and for booster doses in authorized groups, especially the most vulnerable; and primary vaccination in boys and girls from 5 to 11 years old.

However, three days before Christmas Eve and with a runaway rate of contagion in practically all of Spain, the Ministry of Health has not reported for the moment that any agreement has been reached with the communities on the measures to be implemented during the celebrations for the Christmas holidays, an issue that the President of the Government, Pedro Sánchez, and the regional leaders will have to address this Wednesday in the Conference of Presidents.