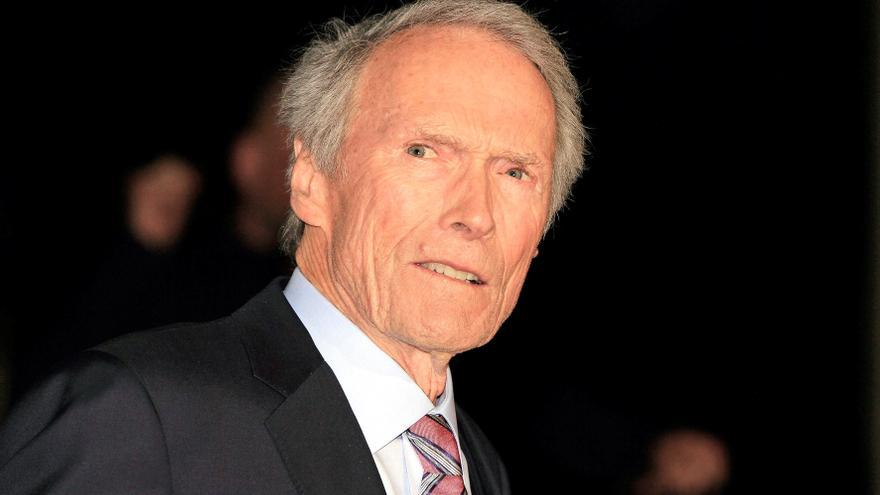 Eastwood will direct and co-star with Minett in this film, which will also feature Natalia Traven, Dwight Yoakam, Horacio García Rojas and Fernanda Urrejola.

“Cry Macho” will be the first role in American cinema for Minett, who has participated in Mexican series such as “La rosa de Guadalupe” or “Como dice el saying”.

The story of “Cry Macho” tells the journey of an old rodeo star who helps a young man who runs away from his alcoholic family so that he can enter Texas (USA) from Mexico.

N. Richard Nash, the author of the novel on which this film is based, has written the screenplay for “Cry Macho” with Nick Schenk.

Tireless in his 90s and famous for his fast as well as brilliant way of shooting, Eastwood is already making this tape in New Mexico (USA).

It seems that Eastwood has no intention of stopping his production despite his advanced age, since in the last five years he has released four films as a director: “Sully” (2016), “The 15:17 to Paris” (2018) and the aforementioned “The Mule” and “Richard Jewell”.

Eastwood has four Oscars in his window: best picture and best director for “Unforgiven” (1992) and the same two statuettes for “Million Dollar Baby” (2004).

In addition, the actor and director also received the Irving G. Thalberg Honorary Award from the Hollywood Academy.