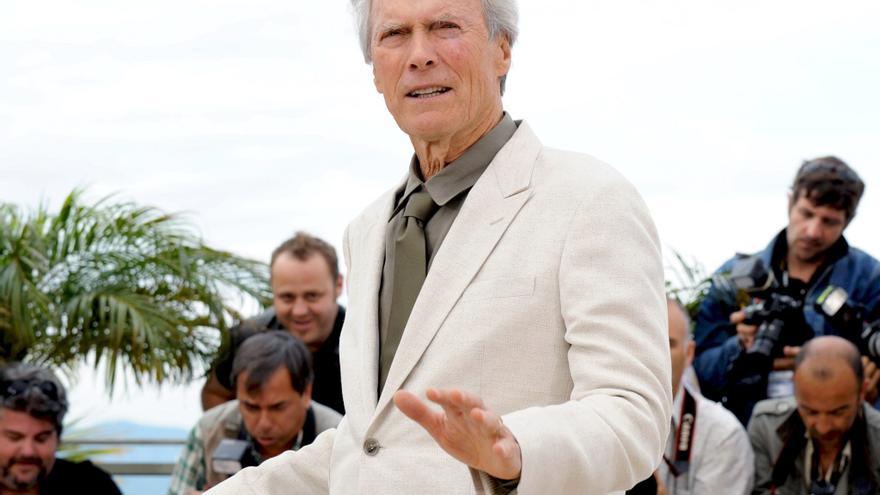 Los Angeles (USA), Sep 20 (EFE) .- Clint Eastwood’s new film, “Cry Macho”, debuted very discreetly in theaters in the United States by remaining as the third option of the weekend, behind “Shang-Chi and the Legend of the Ten Rings” and “Free Guy”, which have been at the box office for several weeks.

The feature film, directed by and starring the veteran filmmaker, grossed $ 4.5 million at its premiere, although that number does not include viewers who chose to watch the film from home on the HBO Max platform.

The protagonist accepts the order of a former boss to bring home his young son, played by the Mexican Eduardo Minett, who is in Mexico and must cross the border with Texas.

By comparison, the latest film directed by and starring Eastwood, “The Mule,” grossed $ 17.5 million in its 2018 release.

For its part, “Shang-Chi and the Legend of the Ten Rings” remained as the first option, adding 21.7 million dollars in its third week at the box office.

The new Marvel film is close to $ 200 million in revenue, with which it could become the highest grossing film of the year above “Black Widow”, underlined the specialized portal Box Office Mojo.

“Shang-Chi” is the first film that Disney has released exclusively in theaters since the pandemic began and has been a true magnet to attract audiences to theaters.

For its part, “Free Guy”, the comedy by Ryan Reynolds, continues to perform commercially six weeks after its premiere, as it grossed 5.2 million dollars and in total has exceeded 100 million.

Behind were the animated film “Candyman”, with 3.5 million dollars, and “Malignant”, with 2.6 million.