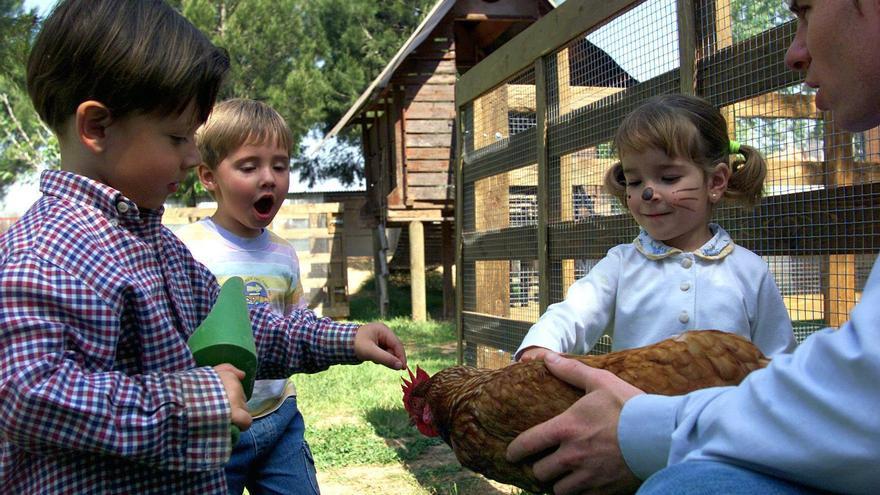 At this point, there are still many friends, coworkers or family members who believe that COVID-19, the storm Filomena or DANA are isolated events, without connection, that happen around us just like the sun rises in the mornings and it sets in the afternoon. However, only by looking at the news with the glasses of the climate crisis, we are able to understand the real dimension of the situation in which we find ourselves: the pandemic, the snowfall, the floods … They are the effects of a global change. Climate change does not exist in the future but in the present. And we live its consequences every day.

And for being a thing of the now, work should have started Yesterday. For years, environmental and political organizations such as Verdes Equo have been calling for greater ambition in terms of the environment and sustainability, with the development of transversal laws, strategies or regulations, which would have allowed us to lead the green transition in our country. country. The global mobilizations of recent years, of youth movements such as Fridays for Future, By demanding urgent actions against climate change, they have managed to put the media and social focus on the climate emergency, and at the same time, put on the political agenda the need to act now. Despite all this, or perhaps precisely as a consequence of it, it is now, in 2021, when Spain will (surely) approve its first Climate Change law, and it will only be within the framework of European funds Next Generation when we face the ecological transition we so badly needed.

The success of these measures put in place in the coming years will be what determines whether future generations will have a planet on which to live (or at least survive). But, in addition to ensuring that there is still a planet, ensuring that our sons, daughters, grandsons and granddaughters learn to live in a sustainable way and respectful of their limits is one of the fundamental elements in the fight against global change. And, for this, education must be the basis on which to build a society with a future.

Thanks to Verdes Equo, the new education law approved at the end of the year has already taken steps to place education as one of the pillars in the fight against the climate emergency, placing the dsustainable development as one of the five key approaches of the law and recognizing that the educational system cannot be oblivious to the challenges posed by the planet’s climate change. Education as an active part in this climate crisis and not as a mere spectator.

It is urgent that Public Administrations address, once and for all, this school ecological transition, a transformation that facilitates the existence of small islands green within cities, to join in and contribute to the fight against climate change. Because the climate crisis does not wait, and we still do not measure up.

If some of the political leaders who govern had had the opportunity to grow and learn with an educational model where sustainable development was at the center, perhaps today in Madrid we would have a mayor / spokesperson more determined to expand Central Madrid than to destroy it, and he would know that after the snow comes the ice and then the thaw, and we would not have had the city collapsed for two weeks due to ignoring the AEMET forecasts. Or perhaps Isabel Díaz Ayuso would know that liberalizing the soil only brings poverty to the land, to its inhabitants and damage that takes entire generations to repair, and that what makes Madrid special is its blue sky free of pollution and not its traffic jams. 3 in the morning. Perhaps, if we had committed to environmental education years ago and seriously, we would not have a failed government leading the worst denialist currents in the midst of a climate emergency.

So let’s assume that we may be late already for some of those who now have to make fundamental decisions in the climate crisis we find ourselves in; We will continue to push against them to ensure that they do not continue to mortgage our future. But we still have time for the next generation to assume political responsibilities to meet what our region, our country and our planet need.

The road is green, we just need to walk it.