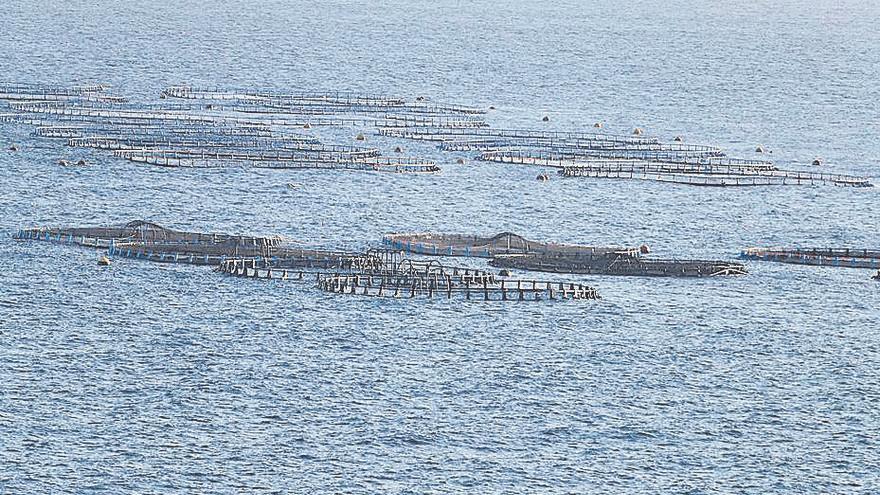 The temperature rise in the sea Due to climate change, it also affects fish farming on coastal farms. This follows from the analysis of the variations in sea surface temperature in the period between 1988 and 2018 in the Mediterranean western carried out by a team of researchers from the University of Alicante to determine its influence on the suitability for coastal aquaculture facilities along 30 kilometers of the coast. The main recommendation is that aquaculture spaces should be reviewed to delimit the areas that will suffer these effects to a lesser extent and that the sector can adapt to the new conditions of the marine environment.

The conclusions of the study demonstrate rapid warming of waters in the last decade (2009-2018) when compared to the 1988-1998 period, with high thermal instability due to global warming, “showing a clear latitudinal pattern modified by oceanographic processes such as currents or the presence of rivers.

The analysis of the data tells us that the scenario of 20 years ago has changed radically, with the average increase of 1 degree in water temperature"explains Pablo Sánchez Jerez, from the Department of Marine Sciences and Applied Biology of the Faculty of Sciences.

Sanchez is the co-author of the study together with Josep David Ballester Berman, from the Department of Physics, Systems Engineering and Signal Theory of the Higher Polytechnic School; and the student of Marine Sciences at the University of Alicante, Irene López Mengual. Their results have been published in the journal Aquaculture Environment Interactions.

Pablo Sánchez points out that the graphs show that certain areas such as the Region of Murcia and the Gulf of Valencia they have suffered a more pronounced warming, which can be a problem for aquaculture, since it can affect the health and well-being of the fish in culture, increasing diseases.

"Where the facilities were placed at the time, the changes that could occur were not taken into account"

"Where were the facilities placed at the time changes were not taken into account that could be produced later", comments the researcher, who also assures that aquaculture far from the coast, called offshore in its English translation, doesn't seem to be a solution since the thermal anomalies remain constant as we move away from it, or even increase.

The study aims to determine where the effect of thermal anomalies in the summer season could be mitigated if farms were relocated further from the coast, for example 30 kilometers from the coast. This is something that does not happen in the case of the Region of Murcia since, according to the researchers, these conditions would worsen the situation in the fish farms and the thermal stress of the fish, something that does not happen in the Valencian Community.

The researchers perceive how over the decades thermal anomalies They have covered more spaces in the Mediterranean, heading south and reaching Cabo de Palos, in Cartagena.

"The main recommendation is that they should review aquaculture spatial planning projects to delimit the areas that in the future will suffer the effects of climate change to a lesser extent", they highlight. With this study, the University wants to start a new line of research and to focus even more on climate change and marine aquaculture.

The National Bluefin Tuna Aquaculture Association (Anatum) intended to study in the waters of the Region of Murcia if the warming of the oceans affects the migratory processes of species such as skipjack tuna. Researchers from the Planet Tuna project of the Spanish Oceanographic Institute had already highlighted that this species of tuna that lives in tropical and subtropical areas of the oceans has begun to move to seas such as the Mediterranean.

Over the decades, thermal anomalies have covered more spaces in the Mediterranean

Fishery management of species such as tuna is based on a series of regulations and catch quotasTherefore, it is necessary that this habitual presence of skipjack tuna on regional coasts be scientifically demonstrated, that this information be taken to the fishing administrations and that it be considered a fishing resource that can be marketed and its capture be regulated, the experts detail. .