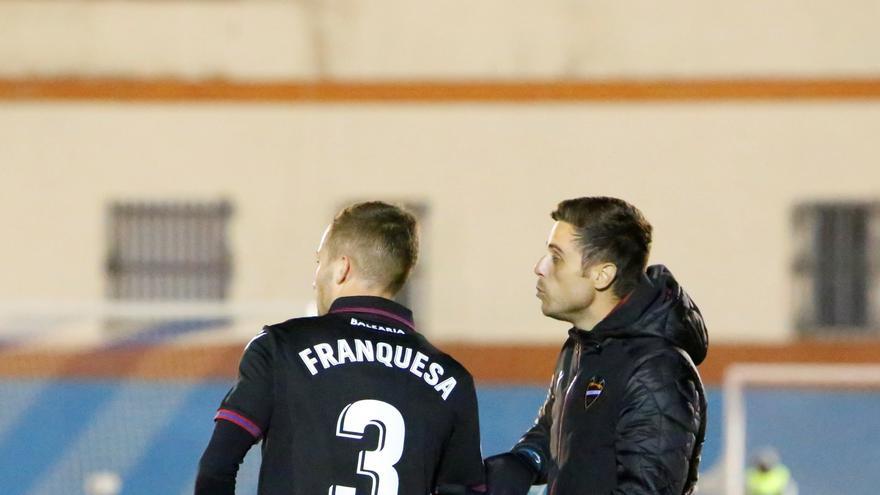 “At times and because of the tremendous effort, but also insufficient. That we have made, we are not happy with the result,” he continued in statements to Movistar LaLiga.

“There is nothing to reproach the team, which is working to save itself and is admirable as it is fighting for a victory. We are convinced that with this illusion we will achieve it,” he added.

He also said that the provisional coach of the team, Alessio Lisci, transmits proximity to them. “We are with him to death,” he concluded.