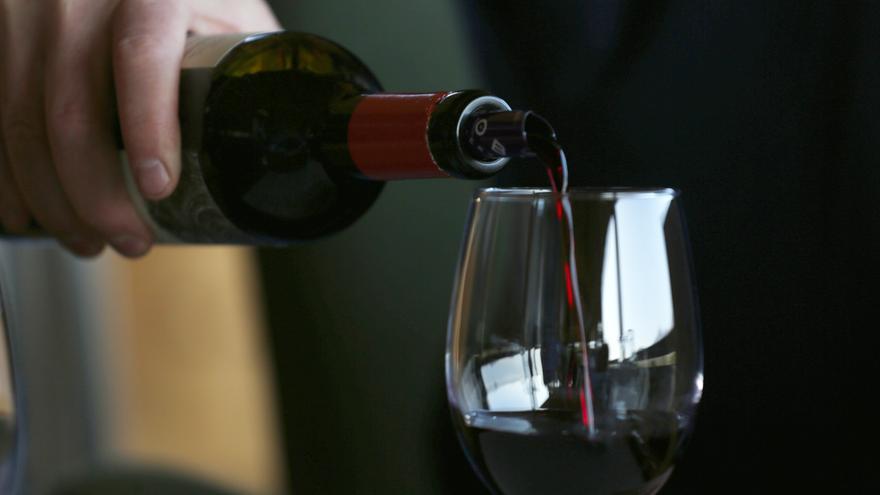 Malaga, May 27 (EFE) .- Cinema Cocina, the section of the Malaga Spanish Film Festival that combines audiovisual productions with gastronomy, will offer in this edition a wine route called “Vinomascope” and hopes that they will return next year the tastings, now suppressed by the pandemic.

The director of the Festival, Juan Antonio Vigar, affirmed this Thursday in the presentation that, although the health situation “has improved a lot”, the protocols must still be “kept” and avoid crowds.

He recalled that one of the traditional axes of the section was “the projection of documentaries accompanied by round tables and tastings in the room”, a “unique” initiative that allowed “tasting what had previously been seen on the screen” and what it offered ” a global sensory experience “.

This year tastings will not be possible, but screenings will be possible, the documentary contest with twelve Spanish and Latin American titles and another three out of competition, and a gala dinner at the Gran Hotel Miramar in the Malaga capital.

The documentaries “Akelarre, the construction of a dream” by Pedro Rica and Marta Urtasun will compete; “Basajaun” by Salvador Arellano Torres and Miguel García Iraburu; “Build me” by Román Reyes; “On Quijotes and seeds” by Patxi Uriz and Jordi Matas; “El del Laurel” by Lolo Ruiz and “Fondillón” by Rafa Galán and José Martínez-Abarca.

Also competing will be “Gazpachuelo” by Jorge Rivera; “Joseba Cruz” by Aleix Vilardebó; “The path of chance” by Xavier Artigas; “It tastes good to me” by Abdel Filós; “Pansoy, changing lives” by Richard Roncal Valdivia and “A star with a country flavor” by Manuel Vera.

Out of competition will screen “Heritage Kitchen” by Michael James Wright and Ashley Fell; “En el barrio” by Luis Mengs, and “Numae back to simplicity by Gustavo Cabrera Rivera.

Álvaro Muñoz, director of Lumen Proyectos Gastronónicos, which coordinates Cinema Cocina, stressed that this is the first official section dedicated to gastronomy at a film festival and has “an increasing presence of Spanish and Ibero-American audiovisual productions every day”.

According to Muñoz, if traditionally “the focus” was placed on the professional “of haute cuisine and their juggling”, now it is also about showing “the value of each person who makes up the gastronomy chain, which begins with the producers and it ends with the food cooked on a plate. ”

Regarding the first “Vinomascope” route, which they offer “only for wine lovers of pure strain”, he highlighted that 41 restaurants in the city and twenty-seven wineries of the 45 of the regulatory council of the Malaga, Sierras de Malaga and Pasas de Malaga with a total of 49 wine references.

The Michelin star chef Paco García, from the El Lago restaurant in Marbella, is one of the protagonists of “A star with a country flavor”, which shows “how an artisan product, a cheese, has reached a unique setting” as its establishment, “with more than twenty years of tradition”.

According to García, El Lago has always wanted “to be a showcase and an open window to the world” for local products such as cheeses or crops from the Guadalhorce Valley, something that “is now in fashion”, but that they have been doing “more twenty years old. ”

The documentary, added the chef, “shows a landscape, from Casares (Málaga), with the Payoya goat, an autochthonous breed”, and how in their restaurant they limit themselves to “transforming the raw material, making it beautiful and laying the carpet on it. red, which is El Lago “.