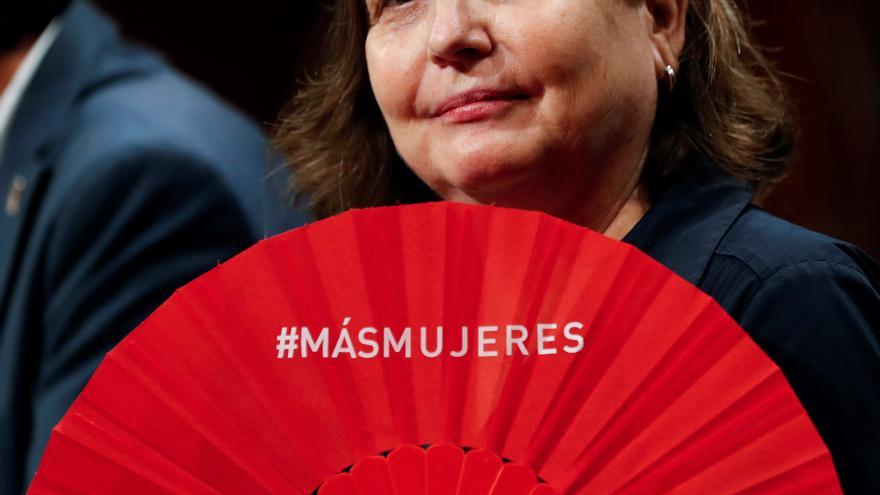 Madrid, Apr 13 (EFE) .- The Association of Women Filmmakers and Audiovisual Media, CIMA, has launched the second edition of its CIMA Impulsa advisory and training program, which will expand the number of selected projects to 20, will include animation and it will spread to Latin America.

The call will be open from April 16 to May 7 and applications can be submitted through the program’s website, aimed at screenwriters, directors and producers, according to the association today in a statement.

With the motto “Think big, create without limits”, CIMA Impulsa 2021 extends to Latin American countries, including Brazil, but with projects in Spanish. The training will be telematic in this case, although those selected for the final presentation of their projects will be hosted in Madrid.

The program is part of CIMA’s commitment to favor effective access for women to the audiovisual industry and has the support of the Institute of Cinematography and Audiovisual Arts (ICAA) of the Ministry of Culture and Sports and Netflix.

It is a program to accompany the professionals of the sector in the process of presentation and commercialization of their cinematographic and audiovisual projects.

Netflix will have the possibility to select up to three of the participants (who intend to direct their script) to be part of its ‘Support Program for Audiovisual Directors’ (Female Director Shadowing Program).