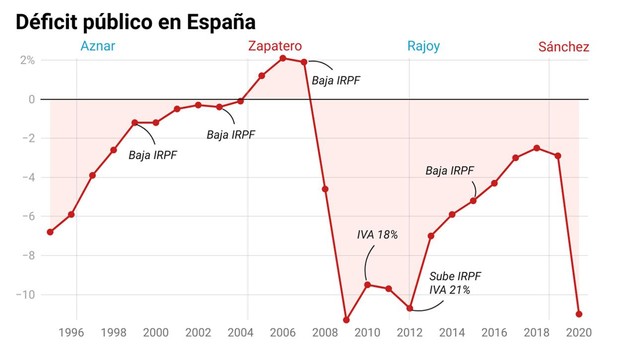 The Spanish economy is once again going through a crisis that has strongly stressed its public finances and the increase in income is on the table, with measures such as raising taxes on diesel, eliminating tax benefits or harmonizing Assets and Successions. Nothing new really, because the history of Spain is that of a crisis, a recurring adjustment: starting with the inheritance tax itself, established in 1798 in Spain by Carlos IV to obtain financing for the wars against France, in the face of the delicate state of the coffers. public. As the OECD has collected this week, Spain is the sixth country where the tribute has a greater tradition, only surpassed by Austria (1759), France (1791), Denmark (1792), Norway (1792), Iceland … See more .