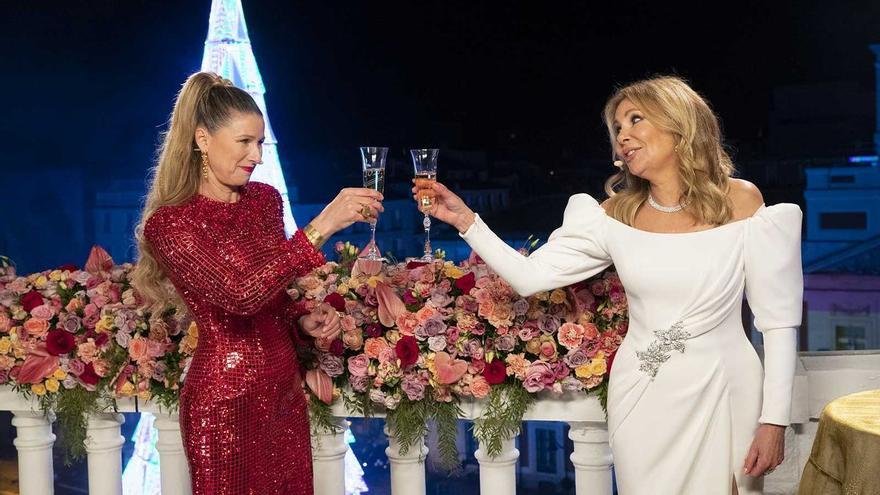 TVE has already announced the contents that it will offer within its special programming for the Christmas holidays. So far, we only had a few small touches of what would be his bet, but now we finally know all the details of the programs that will arrive at La 1 in the coming weeks.

The day of New Years Eve It will be immovable and the same as the previous year. José Mota will return with his special This time it will be entitled 'Tales of Vanity', which according to Toñi Prieto "will be a criticism of the vanities of the Spanish in past, present and future times, all sprinkled with sketches of current affairs, society, politics". On this occasion, the comedian will be surrounded by other colleagues such as Santiago Segura or Florentino Fernández.

After this special, a musical space will be broadcast prior to the chimes presented by Elena Sánchez and Rocío Muñoz that will feature a total of 80 national and international artists, including "a world star who has never acted on Spanish television." This program will serve as the opening act for the retransmission of the Chimes that will once again feature Anne Igartiburu and Ana Obregon as presenters.

A week before, Christmas Eve will be enlivened by the musical galas by Ana Torroja and Aitana Ocaña. The first will pay tribute to Mecano while the second will debut for the first in a space of these characteristics. In addition, Telepasión will once again have many professionals from the chain who this time will be led by Boris Izaguirre and Ana Obregón.

In addition to these special programs, the public will also offer as every year the retransmission of Christmas Lottery draw, the King's Message, the Inocente, Inocente gala and the Three Kings Parade that will have Jacob Petrus and Marta Solano as presenters.

Tags: Christmas, it will be, programming, special, TV