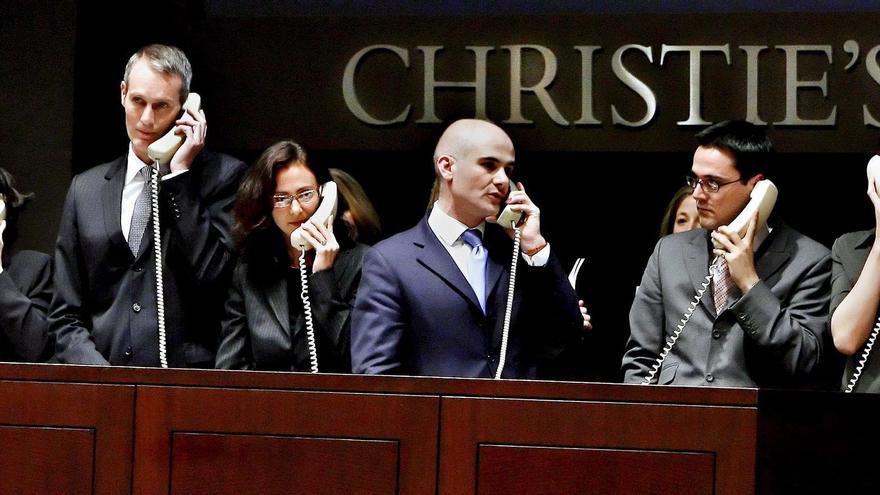 New York, Feb 16 (EFE) .- The auction house Christie’s in New York will put on sale a digital work of the artist Mike Winkelmann, known as Beeple, which he defines as an “infungible token” (TKN, for its acronym in English ), that is, a “unique” product made with blockchain technology and that cannot be copied or plagiarized.

It is a mural made up of 5,000 images and that the artist produced over 13 years, according to Christie’s in a statement, in which he underlines that it is the first time that a work of these characteristics has been offered by a large house of auctions.

“It represents an important milestone in the development of the digital art market,” the company highlights.

The idea for this work, entitled “Everydays: The First 5000 Days”, was born in May 2007, with the intention of making a drawing every day and placing it on a digital wall.

“It is one of the most unique bodies of work to have emerged in the history of digital art,” says Christie’s in the note.

The bidding for Beeple’s work will begin on February 25 and end on March 11, with the starting price set at $ 100.

The company also points out that this “monumental digital collage” marks the first time that a Beeple work has been put up for sale at an auction house of the importance of Christie’s, as well as the first time that a totally digital and digital TKN work with its authenticity based on blockchain technology it is offered in a traditional auction company.

The statement explains that although digital art dates back to the 1960s, the ease of reproducing such works made it “almost impossible to assign the origin and value of the medium.”

However, “the recent introduction of infungible tokens and blockchain technology has enabled collectors and artists to effectively verify the authorship and authenticity of digital works of art.”