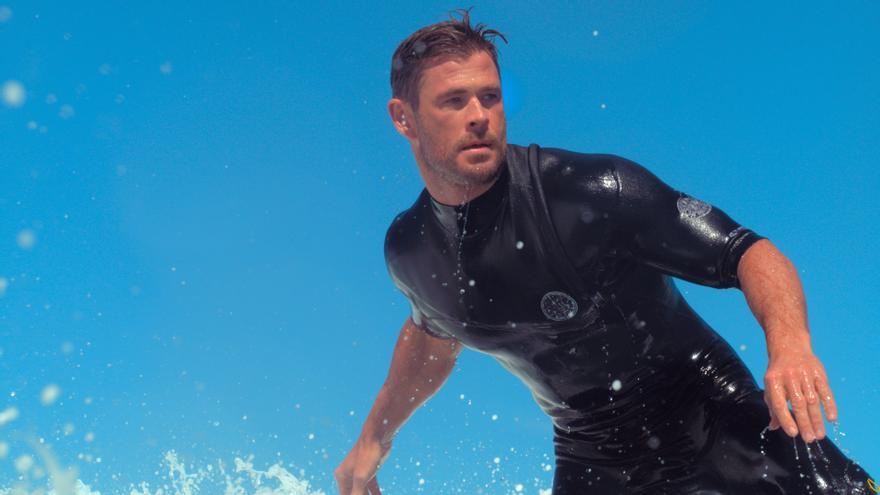 Madrid, Jul 2 (EFE) .- Famous for his character as Thor in the Avengers saga, an accomplished surfer and environmentalist, Chris Hemsworth embarks on a mission to investigate the alarming increase in shark attacks in Australia in a documentary that National Geographic opens this Saturday.

“Chris Hemsworth: Shark Beach” is a one-hour special that will be broadcast tomorrow at six in the afternoon as part of the Sharkfest (shark festival) program of the channel specializing in nature and the animal world.

Hemsworth investigates the measures that have been put in place to safeguard coexistence with humans. Together with the world’s leading shark experts including surfers, conservationists, shark advocates and marine biologists, Hemsworth begins his adventure from his own home in Byron Bay in Australia.

The actor joins local biologists to find out how preventive measures work to avoid collisions between sharks and humans and dives with different species to understand their behavior and strength.

Also discover the latest shark findings made by scientific technology in order to protect both sharks and humans.

“I have spent much of my life near the sea or in the sea, sharing the same space with sharks and recently the activity of sharks has increased in a worrying way,” says Hemsworth in statements collected in a statement from the chain .

“It is essential that we respect sharks. Our seas depend on these predators to conserve an ecosystem where biodiversity prevails; however, we must also learn to protect ourselves and that is my main objective,” he adds.

“Chris Hemsworth: Shark Beach” is a Nutopia production, also responsible for titles such as “The World According to Jeff Goldblum” and “Our Planet”.