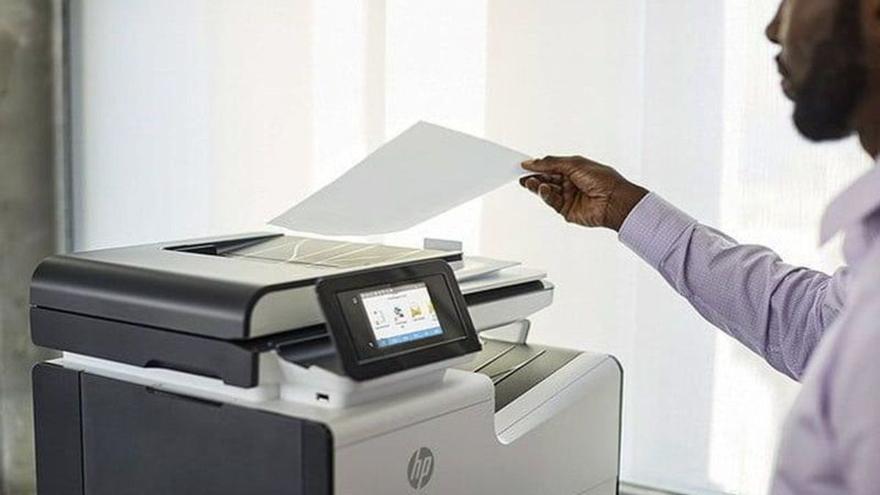 In recent months the world has been experiencing a global crisis of scarcity of chips Y semiconductors that has affected multiple industries that live off these components, from consumer electronics to automotive. In addition to multiple economic problems, this commercial paralysis has also left ironic stamps, such as having forced Canyon to explain to users how to install unofficial ink cartridges in their printers.

Years ago manufacturers such as Canon, HP, Epson or Lexmark came up with a strategy to accelerate their business- Your printers only work with cartridges from ink equipped with chips that are used to detect the remaining ink levels. This strategy has allowed them to force users to use the official cartridges of each brand, much more expensive than filling the cartridges with ink manually or using 'fake' cartridges, something that they have considered as piracy against your digital rights.

The global shortage of chips has blown that strategy up for Canon. And it is that, in the absence of cartridges with those specific components, the Japanese company has had no choice but to accept that its printers work with unofficial ink cartridges and give instructions to its users on how to do what it did a few weeks ago. they criminalized.

In a post on its website for Europe, Canon identifies the affected models and instructs users of its printers to configure them to work using unofficial ink cartridges.

The irony does not end here. Groups of consumers and digital rights activists have for years denounced this strategy of printer manufacturers, who until now claimed that it was necessary to use official ink cartridges (with chips) to ensure the quality of Print. That argument has been exposed. “Although there is no negative impact on print quality when using consumables without Electronic components, certain ancillary functions, such as the ability to detect toner levels, may be affected ”, they explain. That itself could negatively affect users.

Despite all the inconsistencies exposed by this global semiconductor crisis, Canon has explained that it is an exceptional measure that it will maintain "until normal supply is resumed."