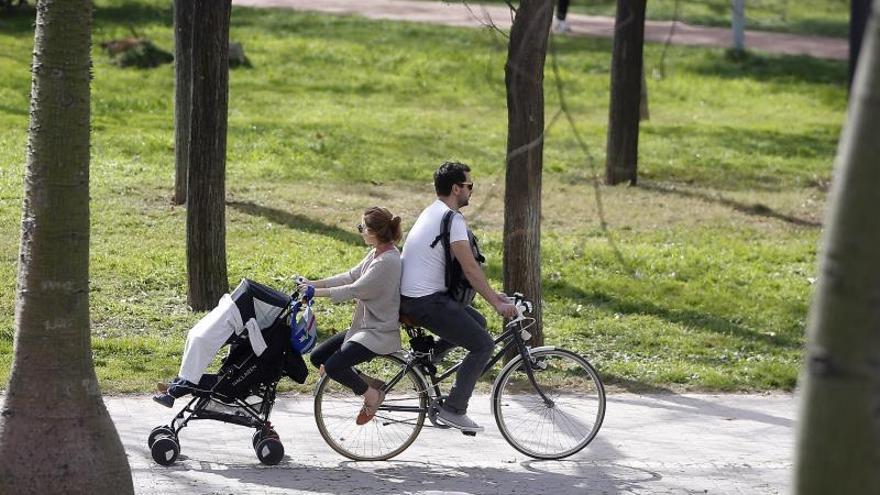 The 2021 work calendar includes a total of 11 national holidays, two less than in 2020, of which only 8 will be celebrated jointly throughout Spain, the same number as this year, according to the resolution of the General Directorate of Labor published this Monday in the Official State Gazette (BOE).

On three other common holidays, Wednesday January 6 (Epiphany of the Lord), Thursday April 1 (Holy Thursday) and Monday August 16 (Monday following the Assumption of the Virgin), the autonomous communities can displace the celebration . In the case of Three Kings Day, January 6, all the communities have kept it the same Wednesday.

For their part, on Thursday, April 1, all the Autonomous Communities except Catalonia and the Valencian Community. Similarly, Monday August 16 will be a holiday in Andalusia, Aragon, Asturias, the Canary Islands and Castilla y León. The rest of the communities have chosen to move the holiday that falls on Sunday to other days of the year.

Friday March 19 (San José) will only be a party in the Valencian Community, Extremadura, the Community of Madrid, Murcia, Galicia, Navarra and the Basque Country. To the national holidays, we must add the regional and local holidays.