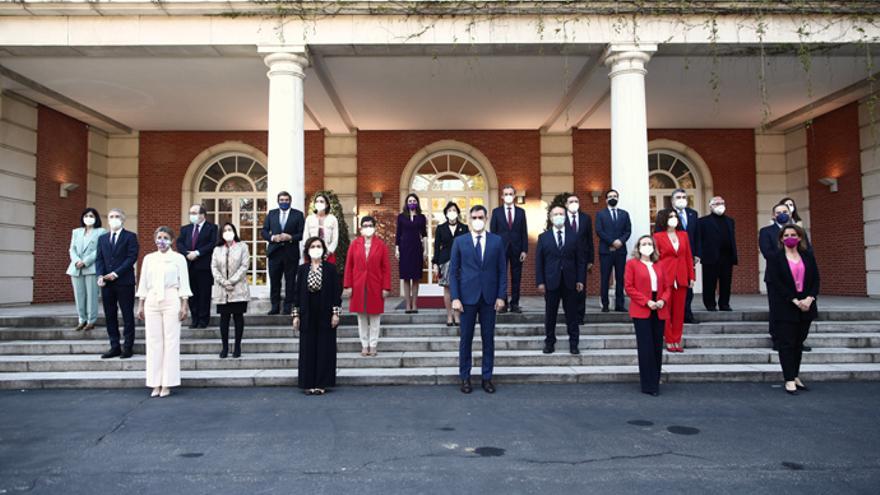 Pedro Sánchez executes the first major remodeling of his coalition government this Saturday. These are the modifications that we know at the moment:

The current president of the Senate, Pilar Llop, will be the new Minister of Justice, as government sources have advanced to elDiario.es. An expert judge in gender violence, Llop will replace Juan Carlos Campo at the head of the portfolio, who became part of the Government in January 2021 after the second inauguration of Pedro Sánchez.

Félix Bolaños, until now one of the president’s most trusted men in Moncloa, will be the Minister of the Presidency, Relations with the Courts and Democratic Memory. This was the portfolio that Carmen Calvo held.

Pedro Sánchez also dispenses with the services of his almighty chief of staff, Iván Redondo. The socialist Óscar López – who until now was the president of Paradores – will be the new chief of staff of the Prime Minister.