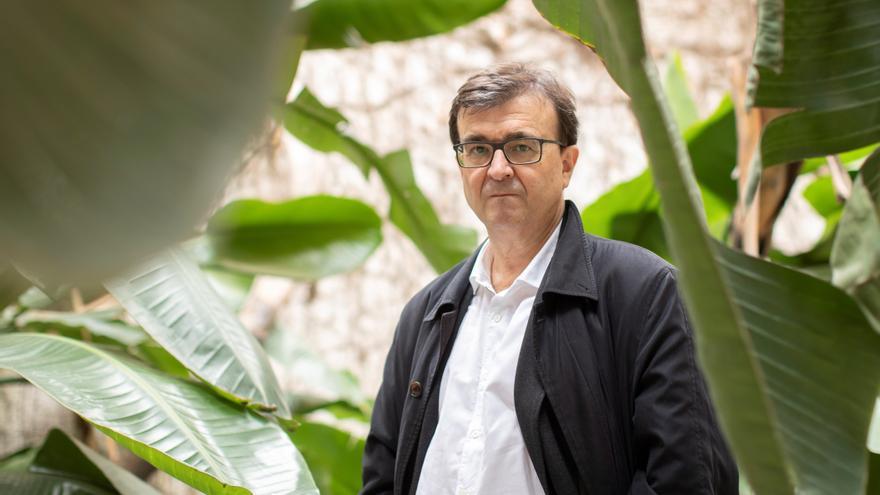 Tomares (Seville), Apr 16 (EFE) .- Javier Cercas, the 2019 Planeta Prize and the 2010 National Narrative Prize, assured that “in Catalonia they have stolen all the beautiful words, freedom, independence, to give it the Wrong Way”.

During his speech at the XII Tomares Book Fair (Seville), in which he presented his latest work, ‘Independencia’ (Tusquets Editores), Cercas argued that “it is not a political novel, that’s what journalists are for. It is a novel that talks about those toxic elites in Catalonia who not only are not enough with having money, but who also want to indoctrinate and use it for their perverse purposes ”.

He has also ironized that “the Catalan who does not want independence has no heart, the one who wants it has no head”, arguing that “this is toxic, the sentimentalization of politics is toxic”, and at the moment solution ”, but the situation“ has a devastating power because it is pure blackmail ”.

“Either you want independence or you don’t have a heart,” he lamented, in an act presented by the journalist Jesús Vigorra, who defined Cercas as “the most sought-after writer in our country right now.”

Today, Cercas is one of the most important writers of today, and a figure known worldwide for his novel Soldados de Salamina (2001), a work that has been translated in more than twenty countries and more than thirty languages.

Tags: catalonia, fences, pretty, Stolen, the Mint, they have, words