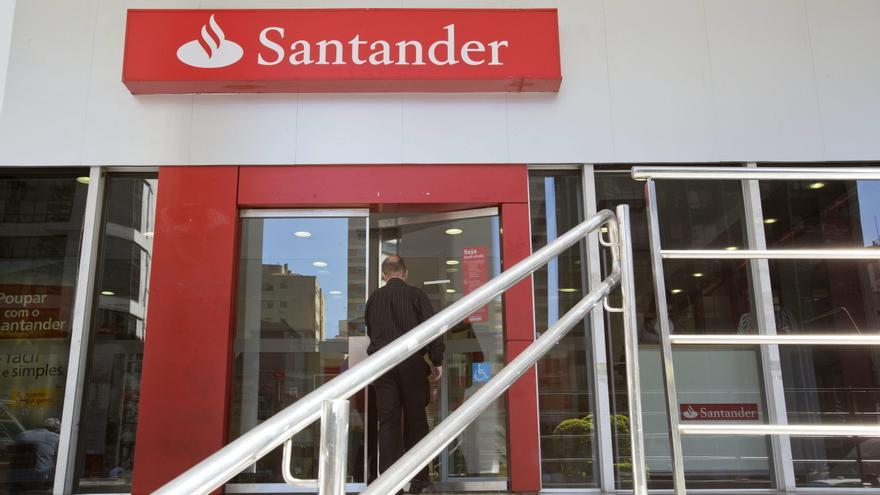 Banco Santander has transferred this Thursday to the unions the economic conditions for those laid off in the ERE that will affect more than 5,000 people in Spain and the closure of more than 900 offices, according to the figures raised by the entity at the negotiating table. CCOO, the majority union in the bank, has called the proposal “unaffordable” and has denounced that it “is far” from the conditions raised on previous occasions.

As reported by the union, the bank has divided the economic proposals according to the age of those affected. For those over 62 years of age, it proposes the payment of 20 days per year worked with a maximum of 12 monthly payments. This offer goes up to 30 days per year with a limit of 20 monthly payments for those under 55 years of age or who, having exceeded that age, are not 15 years old.

In between is the group of workers who could take advantage of early retirement measures, if they have more than 15 years in the bank. For workers between 58 and 61 years old, Santander offers 70% of the pensionable salary and the special agreement up to 63 years of age, with a maximum revaluation of 1%; or 65% of the pensionable salary plus 50% of the personal voluntary complement. If the employee is between 55 and 57 years old and meets the seniority requirement, they offer either 65% of the salary plus the agreement up to age 63, or 55% of the salary and 50% of the personal voluntary supplement and the agreement special up to 63 years.

CCOO assures that it does not want to enter to negotiate the economic amounts of the compensation until there is a reduction of the perimeter of the dismissals with the measure of internal flexibility. “For this, we need to know the plans that the company has to be able to absorb more than those 1,000 positions initially raised in the event of an agreement,” they point out from the union.