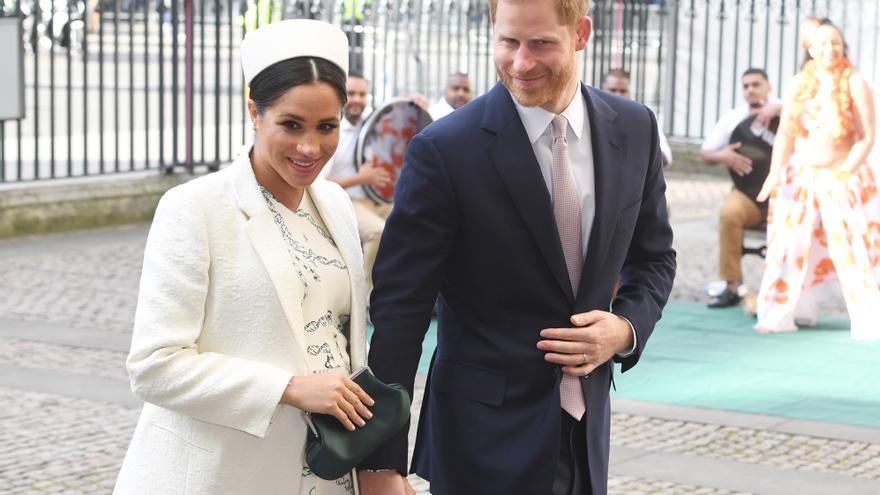 Los Angeles (USA), March 5 (EFE) .- The CBS television network paid about 5.8 million euros for Oprah Winfrey’s exclusive interview with the Duke and Duchess of Sussex, Meghan Markle and Prince Harry, according to an information published today by The Wall Street Journal.

According to the economic daily, the broadcasting rights of that two-hour interview, which will premiere this Sunday night in prime time in the US and on Monday in the United Kingdom, cost between 7 and 9 million dollars (between 5.8 and 7.5 million euros at the exchange rate).

The Wall Street Journal cites sources close to the pact, although at the moment the chain has not confirmed the amount disbursed.

Since Meghan Markle and Prince Harry moved to the United States last year, the American media have tried to get hold of the couple’s first interview.

Finally, CBS and Winfrey, one of the best-known faces on the small screen, achieved the exclusive, which in its first hour will consist of a conversation between Markle and the presenter, to which Enrique will join in the second installment.

The only known breakthrough from the interview is a moment when Markle accuses the British Royal House of “perpetuating” lies about Prince Henry.

“How does it make you feel that Buckingham Palace hears you tell your version?” Winfrey says in the 30-second excerpt.

“I don’t know how they could hope that, after all this time, we would simply be silent if The Firm (a term used to speak of the British Royal House) is playing an active role in perpetuating lies about us,” says Markle.

On the other hand, Buckingham confirmed this week that he is investigating allegations published in the tabloids that suggest that Markle harassed some of his assistants during the time in which he represented the royal family.

Sources close to Prince Harry’s wife during that period have assured The Times newspaper that Meghan’s attitude forced two of her aides to resign and “undermined the confidence” of a third.