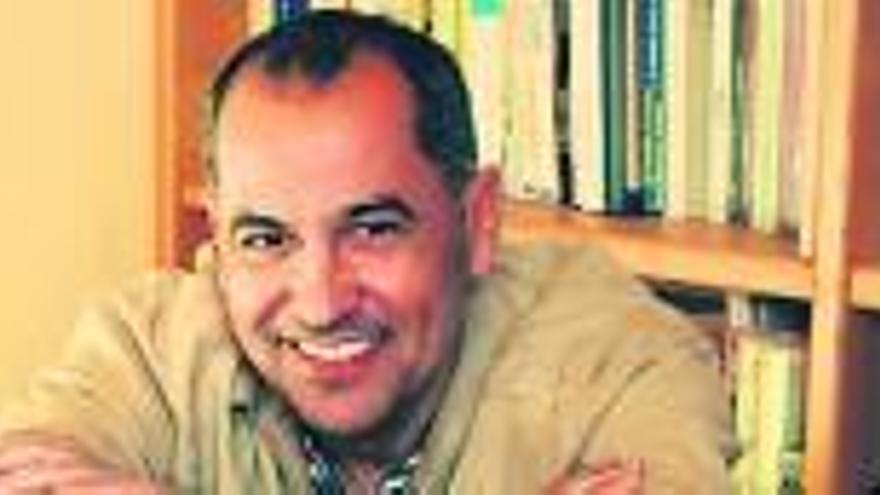 The trail becomes, then, a path or path (or path) that is built de facto, over time, as a result of the passage of people or animals (as is the case, in the latter case, with the «paths of goats', typical of places where livestock graze on the loose). Regarding the use of the phrase "catch the threshing", you can see several meanings. Thus, for example, it can have a literal sense, when the "Christian" who informs the occasional walker about the direction to follow to get to a certain place, says: "You (d) follow the trail and do not leave" ; warning not to deviate from the path made, to follow the trace, the footprints that mark the path. It can present a figurative sense of colloquial use when, for example, those accompanying the speaker are made aware that he is retiring home or leaving, sometimes suddenly or hastily: “Gentlemen, it is already late. Yo lame trillo ”(with the meaning of: 'I'm going home'); assumption similar to "I start!" or "I pluck the stalk" (or "I pluck the cane"). It has, in this case, an informative, excuse or warning value. It can even be intoned to dismiss someone angrily or without too many detours - worth the expression - inviting them to leave or directly throwing them out; in such cases it could be interchangeable with the exclamation with imperative value: "Take the road!", "tear off the stalk" or "send yourself to move!"

In the periphery of the commented expression there are a series of phrases of evident figurative meaning such as: "There is no one who puts it in the path", whose semantic value is implicitly linked to that other one that says: "The goat pulls pa'l risco" , and that can sometimes complement the previous one. Both phrases, with greater or lesser force, exude a remarkable symbolic richness in the language. The first of the sentences: "There is no one to put him in the wrong direction", is used when we regret and consider it impossible to amend the behavior of someone over whom we have lost all authority (for example, a parent with respect to an adolescent child). Where the sidewalk is a symbol of the "straight path" to follow, as an image of good conduct and accomplishment of purposes. [De esta imagen han bebido las distintas tradiciones espirituales que se hacen eco de ello en alegorías similares basadas en la vía, el camino, el sendero, la vereda...]. And when this purpose is considered lost or impossible, because such behavior has no amendment, one exclaims with resignation: "The goat pulls to the cliff / mountain" to express that, irremediably, "the lost sheep" or "the goat de monte ”, he always pulls pa (ra)