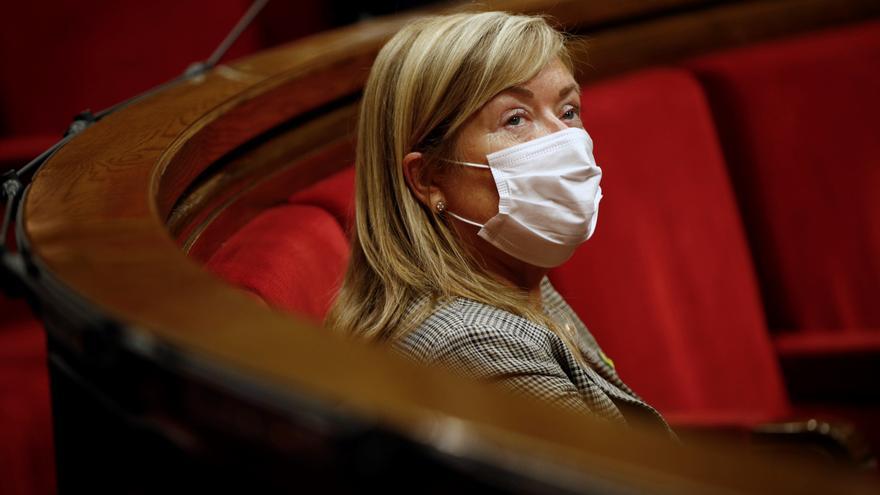 Barcelona, ​​Apr 1 (EFE) .- Catalonia will receive next week the seventh installment of the so-called “Salamanca Papers”, a set of private documentation made up of 26 documentary collections, which the National Archive of Catalonia will analyze with the aim of restoring them to their legitimate owners.

This has been reported today by the Department of Culture of the Generalitat, which has specified that the documentation corresponds to entities and associations, individuals and companies, as well as 10 parties and unions.

The shipment also includes 68 minor documentary groups, which in total correspond to a volume of 25,602 digital images.

The Minister for Culture, Àngels Ponsa, has described this shipment as “an act of justice achieved with the effort and perseverance of many people and entities”.

However, Ponsa has considered that the shipment “is late” and that there is still a “way to go”, although they are “closer to restoring the national, civil and human history” of Catalonia.

This is documentation of natural and legal persons, some of which had already received previous transfers, such as the CNT; the UGT; the Association of Friends of the Soviet Union of Catalonia (AUS); the International Red Aid (SRI) of Catalonia; the International Antifascist Solidarity (SIA) of Catalonia; the Society of Jesus; the military and lawyer Antoni Aymat Mareca, or the Minister of Health of the Generalitat between 1931-1932, Josep Jové i Sarroca.

It also includes new recipients, such as professional organizations or unions and cooperatives in Catalonia, social and political entities, welfare and religious entities and documentation of families and personals, corresponding to 38 men and women, among which one of the main historical references stands out. of anarcho-syndicalism, Ángel Pestaña.

Once the documentation has been received, the Department of Culture, through the National Archive of Catalonia, will carry out the necessary work to identify, locate and inform the holders.

In this way, the work started from the six previous deliveries made by the Ministry of Culture between 2008 and 2014 is continued, indicates the Department of Culture.

Between 2012 and 2015, the Generalitat restored the first 17 documentary collections to known holders, who had claimed them for many years.

During 2015, the National Archives began a campaign to locate the holders of the other 459 collections and documents that made it possible to restore 120 more in two public events.