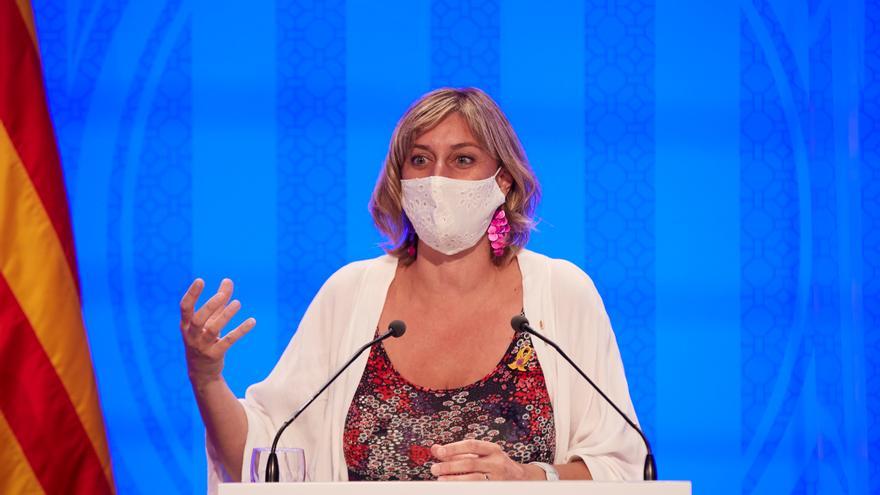 The Catalan Government announced this Tuesday the perimeter closure of the La Cerdanya and Ripollès regions, located in the north of the community. You can only enter and leave these two regions for work reasons and the restoration and indoor sports facilities will also remain closed. The resolution comes into force this Tuesday at 0 am and will last 15 days, until the day of kings, as announced by the Government.

The Minister of Health, Alba Vergés, has announced these “exceptional” measures given the epidemiological situation in these two regions, whose population usually increases significantly during Christmas days. Vergés has highlighted the “very complicated” situation in both the Campdevanol and La Cerdanya hospitals, where in recent days they have had to set up more beds to isolate patients from the “persistent income” of positives for Covid-19.

In these two regions there will not be cultural shows either and only the museums, libraries and exhibition rooms will remain closed.