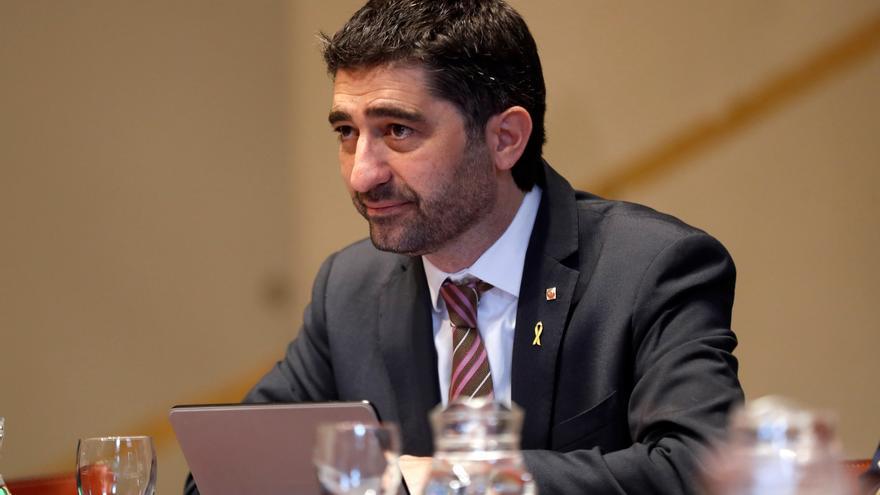 The Government has announced that it will invest 2.5 million euros to create its own space agency between 2020 and 2021 and put two first nanosatellites into orbit, dedicated to improving connectivity and observing the earth, within the framework of a strategy that seeks to promote a new economic sector and generate 1,200 jobs. This strategy, dubbed NewSpace – a sort of ‘Catalan NASA’ – received the green light from the Catalan executive on Tuesday, who plans to inject into it a total of 18 million euros in four years.

“Our objective is to turn Catalonia into a digital country, not only as a consumer but also as a producer of digital technologies”, the Minister of Digital Policies and Public Administration, Jordi Puigneró, assured the press in statements to the press. The first initiatives that the Generalitat will carry out in this area are the creation of the Catalan space agency, an instrument that it considers necessary to implement the policies of this sector, and the launch of two nanosatellites, which will be followed by others until they are created in four years “a constellation”, made up of half a dozen.

In fact, the Government has already launched the tender for the manufacture of these two satellites, which will serve to “generate data that we will make available to the industry”, and thus promote a sector that Puigneró has called “the new economy of the space”.

The digital services that can be developed from these satellites are varied and range from the observation and monitoring of meteorological incidents to the control of crops or herds located in places of difficult access such as the Pyrenees, in addition to the analysis of atmospheric pollution or of the reservoir capacity.

The Minister has been convinced that in these moments of crisis a unique opportunity opens up to launch a strategy that will promote a sector that he has described as having high added value, capable of creating some 1,200 jobs and generating a turnover of 300 million euros in three or four years.

At a global level, the Minister stressed that in the next 5 years it is expected that more than 3,500 satellites of this type will be launched, and that the sector will grow at a rate of 20% per year until reaching a turnover of about 4,000 million euros in 2025. Nanosatellites, which cost between half a million and about 2 million euros to manufacture, weigh between one and ten kilograms and orbit up to 2,000 kilometers above the earth, with a useful life of about four years.

The Catalan technology sector has grown at a job creation rate of 10% per year in recent times, a factor that encourages the Catalan administration to bet on technology-based activities such as the space industry. Puigneró has expressed his hope that the Spanish Government “does not impose restrictions” on the development of this new sector by the Generalitat. “The powers of space in the area where nanosatellites orbit are not exclusive to the State, they are like international waters,” he said.

“We hope we have the support of the State and that it does not happen to us as in the past, that they put sticks in our wheels,” he stressed. Puigneró has defended that with this strategy the Government acts as “an entrepreneurial state”, since, according to his calculations, each euro invested in this sector will multiply by 15 in terms of GDP.