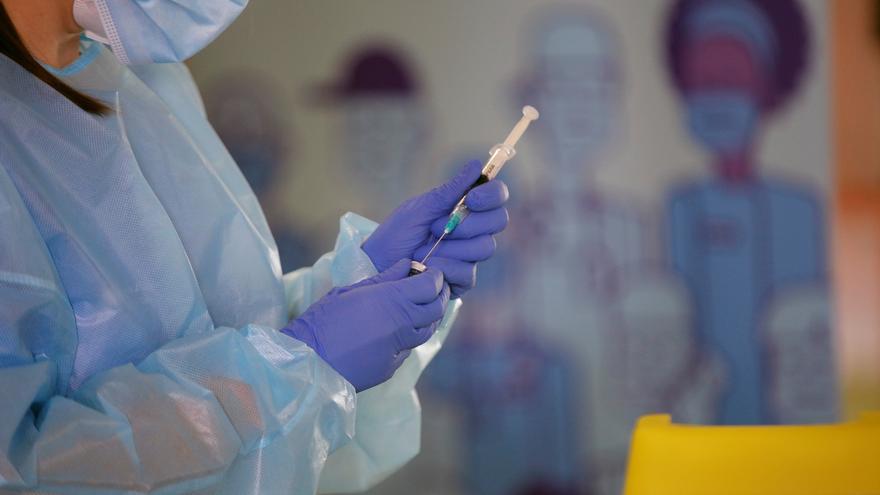 The Ministry of Health has administered only 10% of the 60,000 doses of the vaccine received against COVID-19 in Catalonia. The department attributes the percentage to a delay in the arrival of the refrigerators that the pharmaceutical company Pfizer recommends to transport the vaccines to the centers – trapped in the Calais tunnel (France) during the border closure with the United Kingdom last week – and to the slowness in receiving authorizations to receive the vaccine.

After the first week of vaccination, until this Saturday there were 6,093 people vaccinated, including the elderly and nursing home professionals. The objective of the Government was to vaccinate 104,000 people in the first two weeks, a goal today far from being achieved.

In the case of nursing homes, the consent of family members is necessary, a fact that further slows down the procedure, according to sources from the Ministry of Health this Sunday.

The same sources have indicated that the refrigerators have already arrived and from next week the vaccination rate will increase and they have recalled that other communities of the State and European countries have experienced delays similar to those of Catalonia.

Last week there was another logistical problem because Pfizer delivered one of the shipments a day later than expected. In a statement, Pfizer Spain explained that it was informed last Sunday by its factory in Puurs (Belgium) of the delay in shipping to eight European countries, including Spain.

The vaccination teams in Catalonia are made up of 25 groups of twenty volunteer nurses – a total of 500 mobilized professionals. The intention of the Government is to vaccinate 500,000 people during the first quarter. It will begin with residences and the campaign will continue with health personnel and other risk groups.