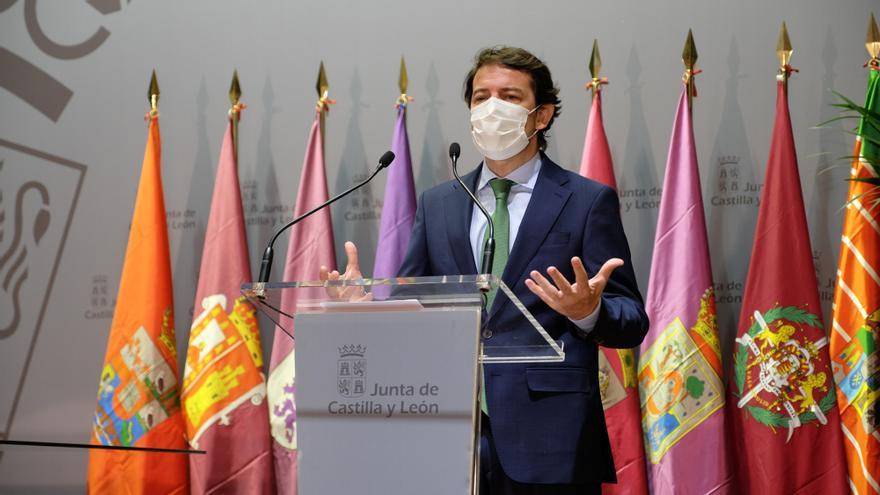 The entrances and exits of Ávila and Segovia will be restricted from this midnight and for at least seven days. The Official Gazette of Castilla y León (Bocyl) publishes this Thursday the order signed by the president, Alfonso Fernández Mañueco, as the delegated authority imposing the limitation of mobility. The decision is based on the goal of preventing the COVID-19 virus from spreading. To do this, instead of closing the 7 provinces with high incidence on the perimeter, it blocks the two with the least cases.

With Burgos as the city in Spain with the highest incidence, Zamora in third place, León in fourth, Valladolid in fifth and Palencia in ninth, the Junta has avoided the perimeter closure despite the fact that there are other provinces, such as Soria, Salamanca, Ávila and Segovia, well below 800 cases per 100,000 inhabitants.

As agreed on Wednesday in the Government Council, despite this perimeter closure, in Segovia and Ávila the suspension of the activity of bars and restaurants, gyms and shopping centers of less than 2,500 square meters is lifted