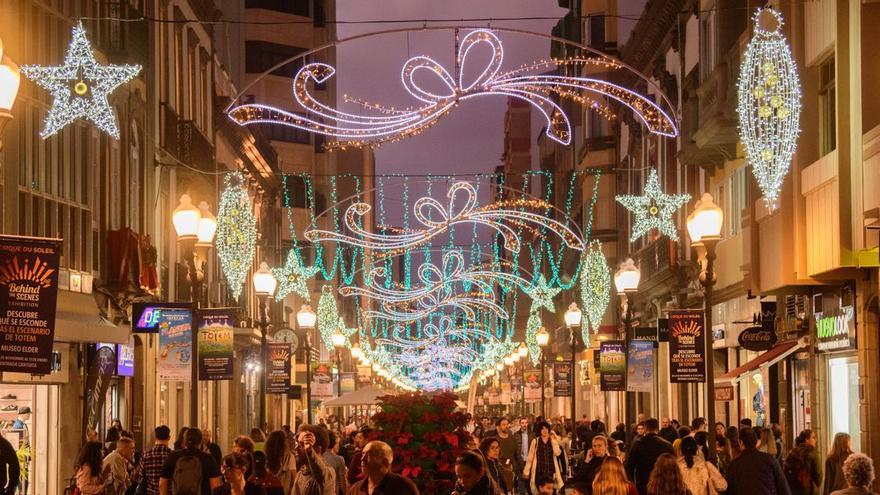 Just a week ago, the Government of Castilla-La Mancha approved the decree of flexibility measures for Christmas. Since then, the number of infections, the cumulative incidence of COVID-19 in the region and the Reproduction Index (the contagion capacity) of each person have increased, for which the García-Page Executive has decided to reverse in two of these measures.

The autonomous community maintains its perimeter opening from December 23 to January 6 to visit relatives and friends, but advances the curfew from 1.30 a.m. to 0.30 a.m. on Christmas Eve and New Year’s Eve exclusively to return home (in the rest of days is still at 00.00 hours) and reduces the maximum number of people who can meet for lunch and dinner in the private sphere on December 24, 25, 31 and January 1 again to six people. This last measure is also applied throughout the hospitality industry.

The measures have been specified by the Minister of Health, Jesús Fernández Sanz, who has warned that the regional government will continue to be vigilant with the data and especially with the completion of the ‘late’ on specified dates, so the measures could be restricted again. In fact, it has offered data on the epidemiological and healthcare situation in the region, pointing out that although the cumulative incidence has grown from 200 to 277 cases per 100,000 inhabitants so far this month of December, healthcare pressure is improving in all parameters and in all provinces. Now there are 451 hospital beds occupied with COVID patients, for 514 at the beginning of the month; and there are only 61 ICU beds in use, for the 95 occupied at the beginning of the month.

In any case, the counselor has pointed out that the increase in the accumulated incidence has caused the number of municipalities that are going to pass to level 3 of restrictive measures to double, so that as of this Tuesday, 24 localities will be located in this condition. As the most prominent nuclei, Albacete capital, Ciudad Real capital and Manzanares will go from today to that level, a point at which, as the counselor recalled, residents in senior centers will not be able to leave their facilities to celebrate Christmas.

Regarding vaccines, Jesús Fernández Sanz, has advanced that the Autonomous Community is “more than prepared” to proceed to launch the vaccination campaign from next December 27, and although he is aware that the vaccines will arrive on a weekly basis, the system could even tackle the process “if it all came at once”. Storage is also covered and the Institute of Health Sciences (ICS) of Talavera de la Reina will be in charge of maintaining the Pfizer vaccine, which requires temperatures below 80 degrees below zero. In addition, he pointed out that the approval of Moderna’s vaccine could be brought forward by the European Commission to January 6, and the Castilian-Manchego system is also prepared to proceed to distribute the doses from that date.

All this, he said, complying with the protocols established at the national level and that go through starting the campaign by people residing in centers for the elderly, health professionals, chronic patients and those over 65 years of age. By virtue of that instruction, he said, the vaccines will be distributed by the health management.

Regarding the new strain of the virus that appeared in the United Kingdom, Fernández Sanz has indicated that as of December 9, 62% of infections in that country already came from this variant. In any case, he has asked for peace of mind, since not only has this strain not entered Spain, but also there are still no specific health recommendations, as “neither greater aggressiveness, nor greater virulence, nor greater mortality have been detected.”