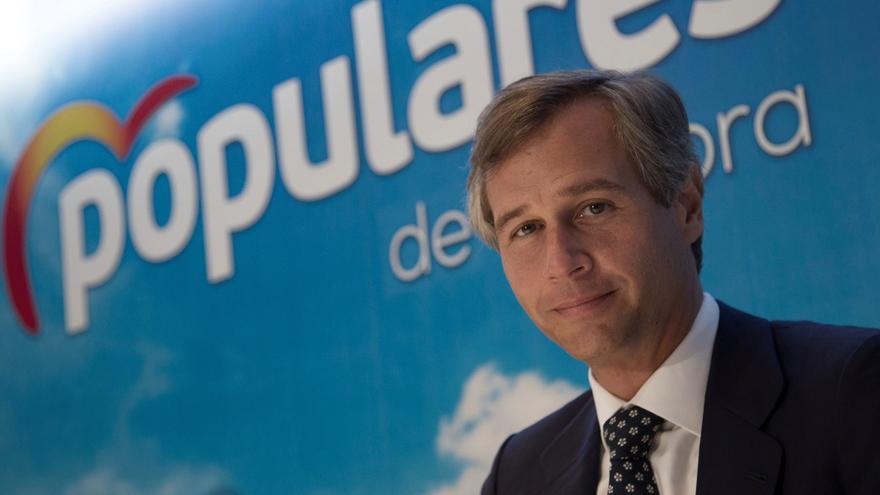 The leadership of the Popular Party has given this Monday a clear instruction to all the municipalities in which it governs so that they do not give up their remnants to the State in exchange for aid against the pandemic, as The Government agreed with the Spanish Federation of Municipalities and Provinces (FEMP) last week, with the only vote of the PSOE. The territorial deputy secretary of the PP, Antonio González Terol has warned in an act with mayors in Almuñécar (Granada) that the popular consistories will not succumb to the "blackmail" of Sánchez, for which he has asked them not to enter the coffers of the General Administration of the State "the savings of its neighbors to finance the socialist roadmap of the coalition Executive".

According to Terol, the PP presented an alternative in the FEMP to the seizure of the municipalities that the president of the FEMP, the socialist Abel Caballero, rejected, and that happened because the consistories used their savings and the surplus to face the consequences of COVID, instead of receiving specific help from the Government.

In his opinion, the Government has approved "with agosticity and treachery" a Royal Decree-Law that imposes "de facto a corralito to the municipalities by preventing them from spending the savings accumulated during the last years", and has called to oppose all the parties . Terol has also censured Sánchez's "double betrayal" of municipalism: "He abandoned the local world during the fight against the pandemic and now he intends to appropriate the savings of local entities."

Terol has also pointed out that "the assault" on the municipalities to seize 15,000 million is "the third economic rescue" to which the Government goes. And he has announced an appeal before the Constitutional Court and motions in all local entities against "a theft" that creates "first and second" municipalities.

The People's Deputy Secretary has presented his as a proactive party "denouncing loud and clear" the "lies" of a government "incapable and incompetent" to address the COVID-19 crisis. Terol also lamented that with Sánchez at the helm, "Spain is the country that is facing the second wave of the coronavirus the worst due to the lack of a national strategy and the lack of coordination of the Executive."

For Terol, the pandemic "is neither faced nor resolved while on vacation while Spain is sinking between the outbreaks and the economic crisis", with a government in "sitting arms".