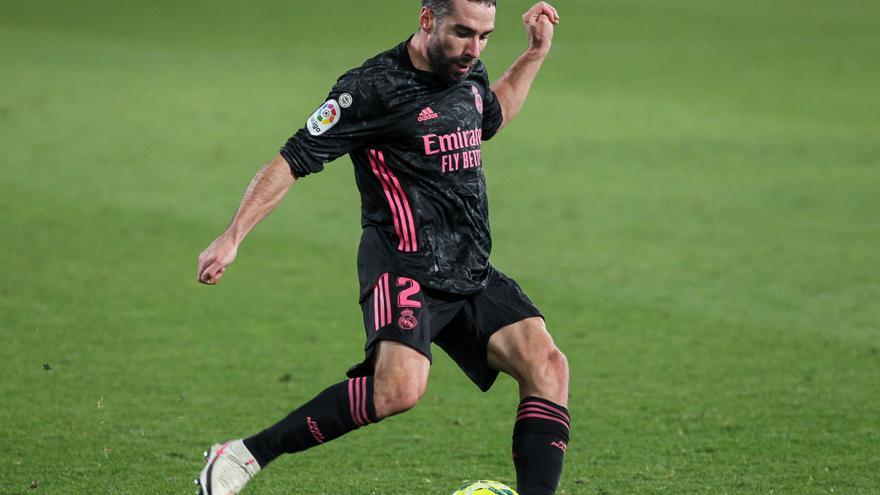 The defender Dani carvajal has extended its contract with the Real Madrid until June 30, 2025, as announced by the Madrid club.

“Real Madrid CF and Dani Carvajal have agreed to extend the player’s contract, which remains linked to the club for the next four seasons, until June 30, 2025 “, is stated in the entity’s statement.

Dani Carvajal signed his new commitment at Real Madrid’s own Sports City in Valdebebas, where he is performing the preseason training the team, accompanied by the president of the entity, Florentino Pérez. Upon signing, he received a jersey with his name and the number 2025 as the number, it is reported.

Carvajal, 29 years old and who joined the Madrid club as a youngster, carried out the formal act of signing his contract extension precisely in a Sports City where, on May 12, 2004, at the age of 12, and representing the quarry , laid the first stone of the facilities in the company of the then honorary president of the club, Alfredo Di Stéfano.