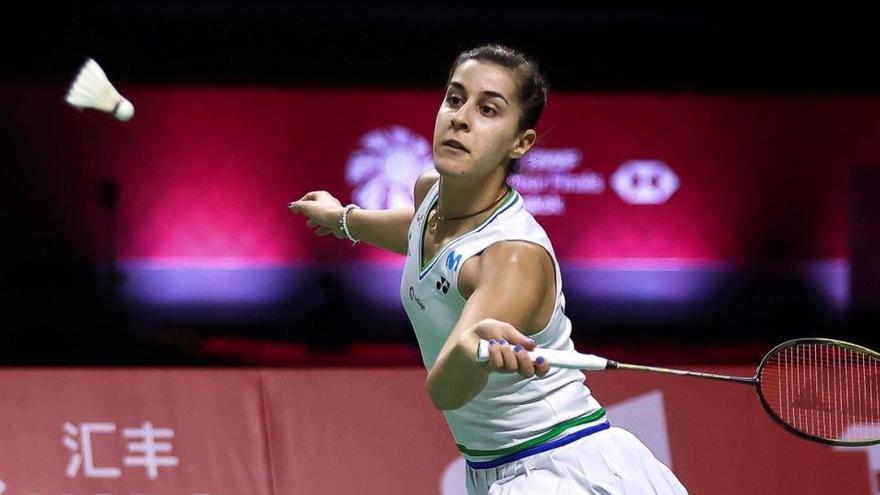 Marín, winner of the first two tournaments beating Tai in the final, could not close the circle against the world number one in a final in which both showed that they are the two best in the world at the moment.

In the first set, Marín came out very aggressive ready to get the title of teacher that was missing in her record and Tai could not stop the Huelva gale.

The second manga was strange, in the sense that the Taiwanese quickly found significant advantages on the scoreboard and Marín let the set go without the fight that is characteristic of it.

In the third and final set, Tai and Marín gave a demonstration of quality, dedication, struggle, passion and desire for victory. After a dominating start by Tai, 3-0, Marín took out the great champion inside him to equal a score and hold parity until halftime, 10-11.

Carolina Marín, in the resumption, amassed a partial 5-0, going from 10 equal to 10-15. Tai reacted and equalized the score again, which reached the end with a tie at 19 and the tension on the track triggered.

The last two points were from the Taiwanese player and the title slipped through the string of her racket to a Carolina Marín who won two titles and fell in an epic final that, however, reinforces the Spanish in morals facing this important year in which its objectives are the Tokyo Olympics and the Huelva World Cup.