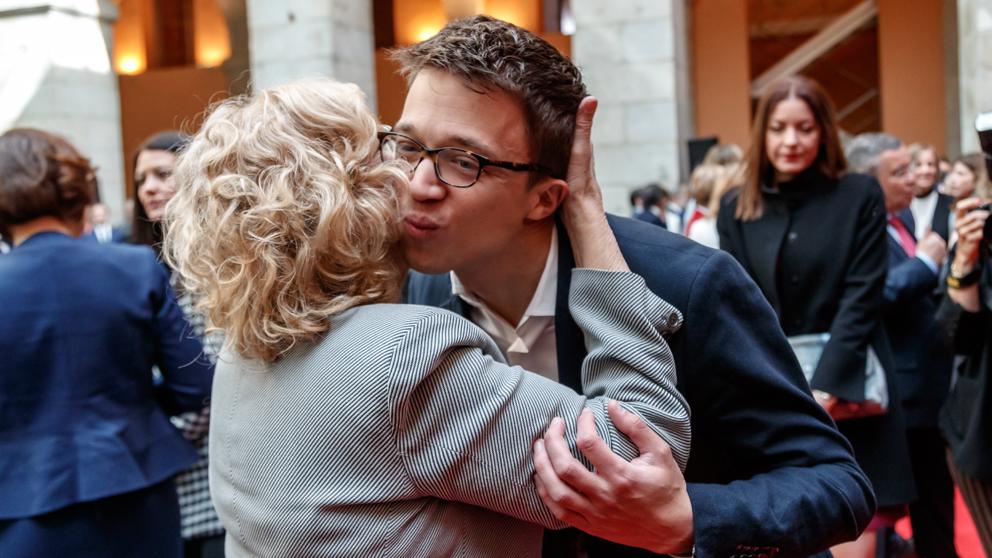 The meager electoral victory of More Madrid, which in the heat of the pact of rights became a political defeat, has sparked endless readings in the formation led by Íñigo Errejón. Although missing one of the main affected by the birth of the brand. Manuela Carmena’s. The former mayor has kept her silence until today that she has clearly recognized that it was a mistake: “I think I I was wrong, the truth ”, he confessed Carmena when asked about his decision to
found More Madrid for the May 2019 elections.

The confession of the exjueza has taken place after being asked by Antonio Miguel Carmona, who was a candidate of the PSOE for mayor and with whom he signed the 2015 pact of government, in a program of Radio Inter. Carmena has justified his wrong step in the need that, months before the elections, arose to control the list with which he would go to re-election as governor.

“It seemed to me essential that there was a platform and that we did not have a candidacy that was a kind of chrome album of many parties, especially since I had lived a candidacy in which the mayor had not been able to design the people who they were going to accompany the government, ”he said, referring to the dismissals of the mayor of the confluence of Ganemos Carlos Sánchez Mato -Economía- and Celia Mayer -Cultura- during his first term.

Cessions to which we must add the complicated relationship maintained Montserrán Galcerán and Rommy Arce, councilors of Moncloa and Tetuán and Arganzuela and Usera, respectively.

The sum of forces after the exit of Now Madrid led Carmena to win the May elections but with an insufficient advantage to retain the Mayor’s Office so that the sum of PP, Cs and Vox ended up evicting her from the Cibeles palace.

Officialized the political defeat, the differences between the two souls of the party -carmenistas and errejonistas- were increasing in the City Council – and to a lesser extent in the regional Assembly – to hold control of the municipal group of More Madrid. A struggle that tried to minimize itself with the creation of two spokesmen; an organic one that corresponds to Marta Higueras and another media and foreign relations for Rita Maestre. Which also means two different ways to face the future of formation that are more distant today than ever as Carmena’s statements show.


Carmena has justified his wrong step in the need that, months before the elections, arose to control the list with which he would go to re-election as governor