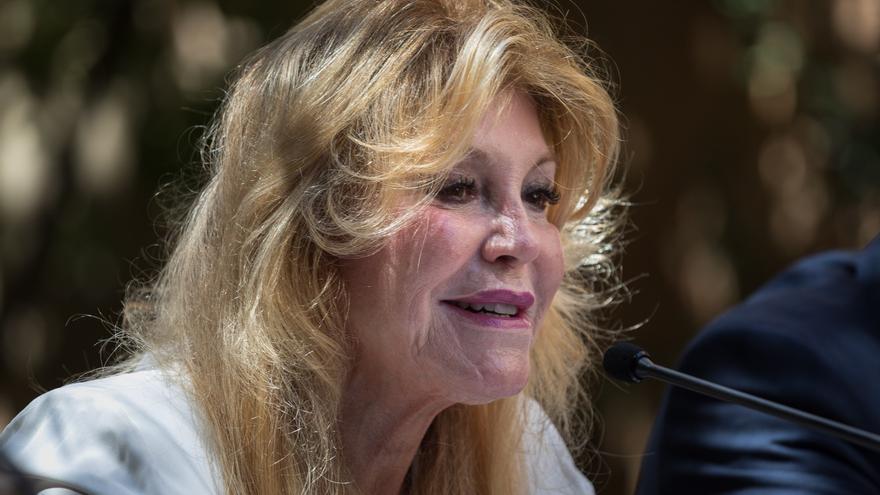 Madrid, May 28 (EFE) .- Carmen Thyssen and the Government have extended by one month, until June 30, the limit for signing the rental contract for the baroness’s art collection, as reported to Efe this Friday sources of the Ministry of Culture.

Next Monday the two-month extension that both parties had given each other to close the agreement document was fulfilled. This is the second agreed extension.

On January 29, the Ministry of Culture and the Baroness’s lawyers announced an agreement for the rental of Carmen Thyssen’s collection: 15-year contract, a rent of 6.5 million euros per year and the return of ” Mata Mua “by Gauguin.

The Minister of Culture, José Manuel Rodríguez Uribes, avoided giving deadlines in Rome yesterday for the signature and said he did not know if it would be this next week, but stressed that the important thing is that its central elements have already been agreed and what remains are “fringes by the lawyers of both parties “.

Negotiations between the Government and the Baroness for her collection have lasted more than ten years, but Rodríguez Uribes, who has personally been in charge of the talks, has gone much further than his ten predecessors with the document signed at the end of January.

Negotiations dating back to the time of Mariano Rajoy as Minister of Culture. The State had bought the collection of Baron Thyssen-Bornemisza a few years before, and shortly afterwards the free transfer of his wife’s collection was agreed to complete the museum’s offer, which was expanded for this reason.