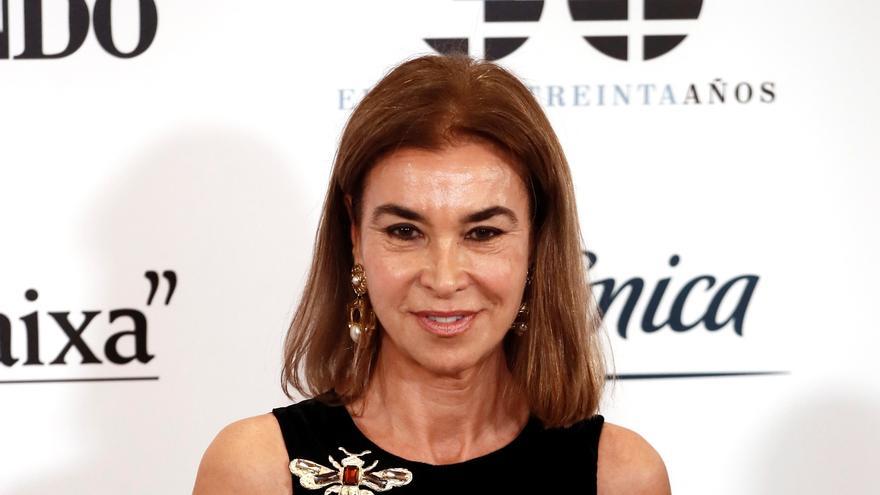 New York, Feb 22 (EFE) .- The Reina Sofía Institute announced this Monday that it has incorporated the model Eugenia Silva, the psychologist Laura Rojas-Marcos and the writer Carmen Posadas to its Cultural Advisory Committee to “develop and strengthen the mission.” of the entity in New York.

“Composed of 15 members, the Cultural Advisory Committee of the Queen Sofía Spanish Institute brings together leading experts in various disciplines to contribute their vision and enrichment in activities, scholarships and other collaborative efforts to share the legacy of the Spanish-speaking world,” he said in a note.

Through their areas of specialization in fashion, psychology, and literature, Silva, Rojas-Marcos and Posadas will help “to further spread the importance of the Spanish-speaking world and Hispanic culture in the United States,” said the Queen Sofía Spanish Institute (QSSI) , which highlighted the trajectory and influence of the three women.

Regarding Silva, it was highlighted how “he broke barriers in the fashion industry when he was the image of Oscar de la Renta” and has appeared on more than a hundred covers of magazines around the world before expanding his reach in beauty, style, business and philanthropy.

For her part, Rojas-Marcos, considered one of the 100 most influential Spanish women, has “achieved international recognition for her experience treating anxiety, depression, stress and personal relationships.”

Posadas, a Spanish-Uruguayan author, winner of the Planeta Prize in 1998, has published a large number of novels, children’s books, essays and stories, being classified as “one of the most outstanding writers of her generation” by Newsweek magazine, recalls the QSSI .

The new additions to the entity’s committee join other internationally recognized members such as chef José Andrés, the composer and professor at the Juilliard School Ricardo Llorca and the former chancellor of the New York Department of Education Carmen Fariña.

The QSSI is a private, non-profit corporation founded in 1954 to stimulate the interest of Americans in the art, culture, customs, language, literature and history of the Spanish-speaking world.