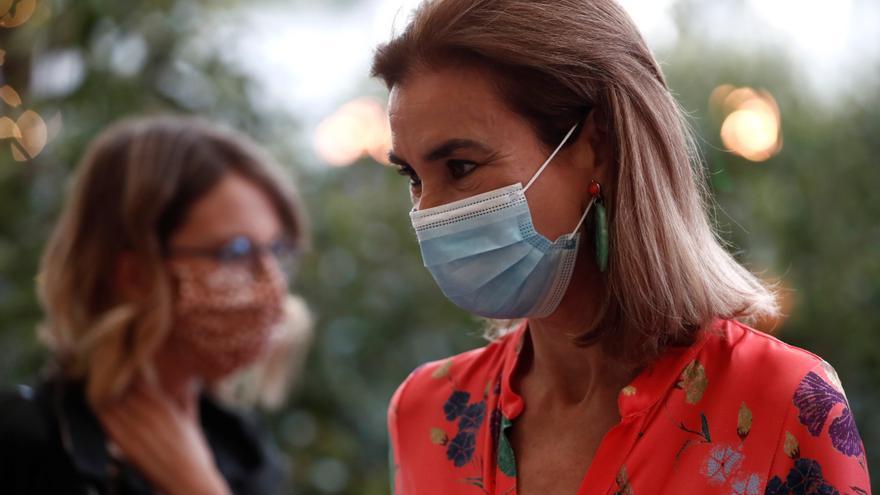 Gijón, Jul 11 ​​(EFE) .- The Uruguayan writer Carmen Posadas has expressed this Sunday her conviction that the legendary pearl La Peregrina, which was for centuries in the Spanish Crown and was worn by Elizabeth Taylor, the guiding thread of her latest historical novel, is in the Arab countries.

In the presentation of his book “The legend of the pilgrim” (Espasa), Posadas (Montevideo, 1953) has said that after being an object coveted by the political and aristocratic elites for 500 years, the famous pearl, which is it lost track after being auctioned for around $ 12 million in 2011, it may be in Arab countries and “it is likely that it may appear in China.”

La Peregrina has been a legendary jewel that has awakened “ambitions and envies” and has “survived” various events in history, such as looting or the fire that destroyed the Alcazar of Madrid in 1734, where today the Royal Palace stands.

Posadas recounts in his work the events that had La Peregrina as a witness, from the time she was handed over to Felipe II until she was taken to France after the War of Independence and arrives in Hollywood when Richard Burton presents her as a token of love to Elizabeth Taylor.

The author has admitted that this jewel expresses like no other the symbols of the vanity of power, such as the diamond the size of a cigarette box that the Habsburg dynasty exhibited and that “in his ignorance” Ferdinand VII had it mounted on the hilt of a sword.

Posadas has said that this pearl is one of those objects that has a “mythical” value that exceeds its real value, because it has been present in the chronicles and in literary works of authors such as Alejandro Dumas.