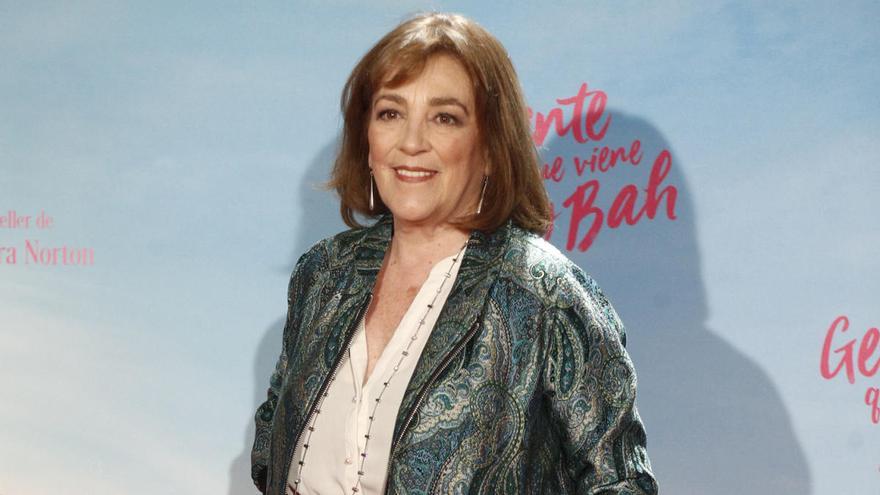 A rambunctious and provocative comedy. So is ‘Debts‘, the new television series starring Carmen Maura and created by Daniel Ecija, which will premiere on Atresplayer Premium on January 24, before its broadcast on Antena 3.

Maura plays Pepa Carranza, a neighborhood woman who needs 400,000 euros to save her familyOh, she is facing Consuelo de la Vega (Mona Martínez), an old cripple full of money and hatred who wants to end her, reports a statement from Atresmedia.

With 50-minute episodes, ‘Debts’ is produced by Atresmedia TV and Good Mood.

The scripts are in charge of a team made up of Daniel Écija, Jesús Mesas Silva, Sara Cano, Jorge Valdano Sáenz and Javier Andrés Roig.

Criticism of ‘Cuéntame’ for the scene of Maria without a mask