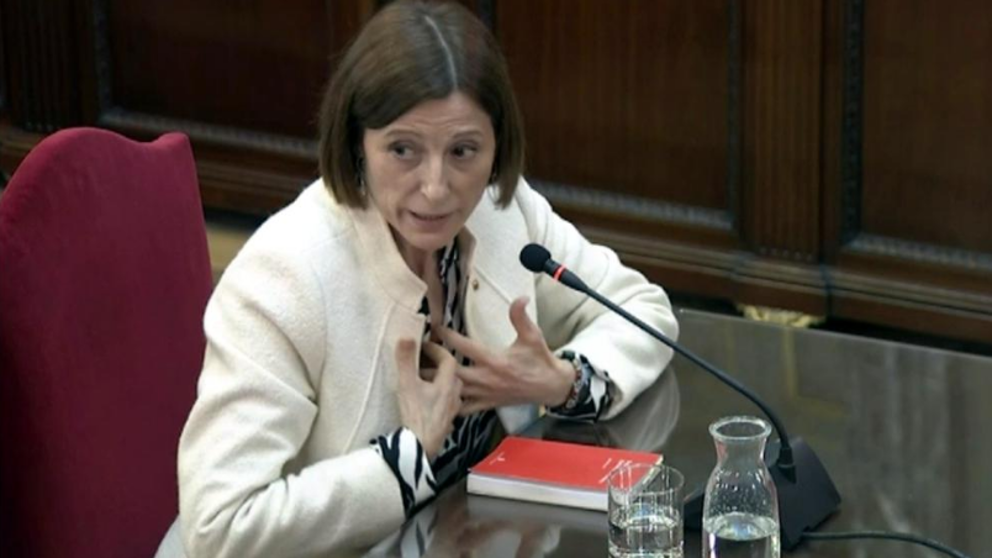 The jail treatment board Mas Enric de El Catllar (Tarragona) has agreed to allow the former president of the Parliament Carme Forcadell get out of prison three days a week, during nine hours, to carry out volunteer work and care for an elderly relative.

As reported by the Department of Justice, the board of Mas d’Enric has agreed on Wednesday to relax the second prison degree of Forcadell, through the application of article 100.2, just as the Lledoners prison did last week with the “Jordis”.

The exits approved by Mas d’Enric for Forcadell are of immediate application, although they must be endorsed by the penitentiary surveillance court.

Married thanks the “commitment” of Carlos Iturgaiz, new candidate of the PP to lehendakari: “It is a moral reference”

The Dominican opposition takes to the streets to demand fair elections