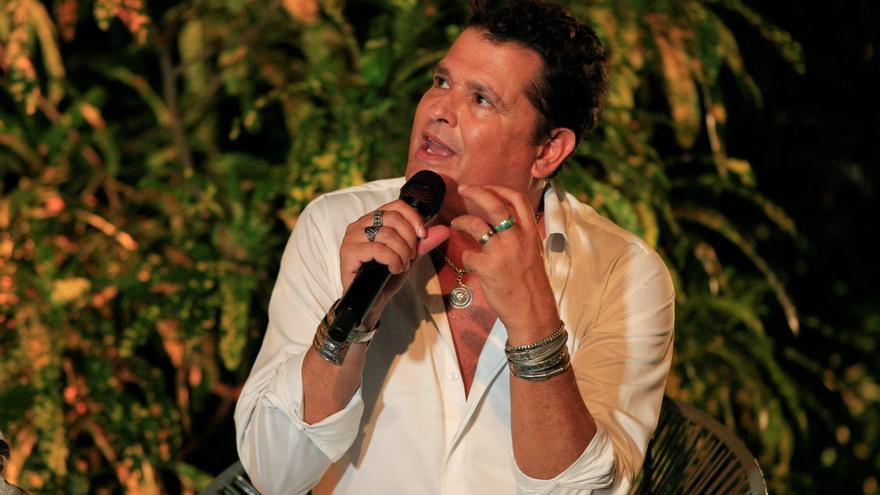 Miami, Mar 9 (EFE) .- Carlos Vives, David Bisbal, Karol G, Maluma and Banda MS by Sergio Lizárraga will be part of the group of artists who will perform at the Latin American Music Awards (Latin AMAs) gala, announced this Tuesday the organization of these awards, which will be delivered on April 15.

Camilo, Gerardo Ortiz, Nicky Jam and Mike Towers will be others who will take the stage of the BB&T Center coliseum, in Sunrise (Florida, USA), site of the sixth edition of these awards, which this 2021 will be held again after the forced pause last year due to the covid-19 pandemic.

The singer Ana Bárbara, Eslabón Armado, Joss Favela, Los Dos Carnales and Piso 21 complete the first list of artists announced by the organization of these awards, in which the Colombian Karol G is presented with 9 nominations.

In this edition, Karol G has equaled his compatriot J Balvin in number of nominations, followed by Bad Bunny (with 8), Ozuna (7) and Anuel AA and Camilo (each with 6).

The Colombian is the first woman to top the list of nominees for a Latin music award since 2006, when her compatriot Shakira was the composer and performer who competed in the most categories of the Latin Grammys.

There are more than 100 exponents of music that compete in the 25 categories of the Latin AMAs, which have been awarded since 2015, when they were conceived to accompany the legendary American Music Awards, created in 1975 when the ABC network lost the transmission of the Grammy awards.

The gala, which will be broadcast in the United States by the Hispanic network Telemundo, will be hosted this year by Mexican artist Jacqueline Bracamontes.

The winners of 24 of the categories are chosen by vote on the awards website until March 23. The missing category, New Artist of the Year, is chosen by the public on social media and the deadline runs until April 15.

Camilo, Myke Towers, Rauw Alejandro, Natanael Cano and the groups Eslabón Armado and Los Dos Carnales compete for the new artist of the year award. These last three are exponents of the Mexican regional genre.