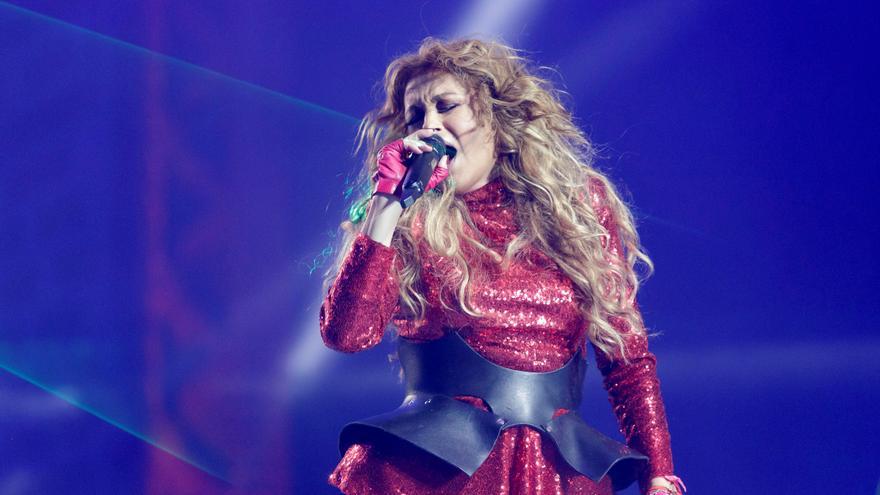 Los Angeles (USA), Feb 25 (EFE) .- Carlos Vives, Paulina Rubio, Kany García, Mau and Ricky, and Manuel Turizo will be some of the guests of the second season of “A Tiny Audience”, HBO’s musical space Latino and HBO Max that offers a special and close look at some very prominent artists on the Hispanic scene.

One of the attractions of this new season, which will present a new chapter every Friday, is the special about Juan Gabriel in which his son Hans Gabriel will appear along with Justin Quiles, Natalia Jiménez, Carlos Rivera and Cabas interpreting some of the idol’s hits Mexican.

Each installment of “A Tiny Audience” features musical performances and artist interviews in an intimate format.

February Entertainment, producer of this space, explained today in a statement that the second season of “A Tiny Audience” was filmed during the pandemic following a method similar to that of the NBA “bubble”.

Thus, some 150 people, including artists, technicians and some spectators, locked themselves in some studios in Miami (USA) to record these episodes in an isolated environment and following rigorous protocols to avoid coronavirus infections.

February Entertainment assured that there was no case of coronavirus in the two weeks that the production of these 17 new chapters of half an hour each lasted.

“It is very special that during these times of pandemic ‘A Tiny Audience’ was able to bring back a live audience with live and intimate performances of our favorite artists to allow the viewer and audience to be close and personal. “said Christiana Carroll Becerra, producer of this show.