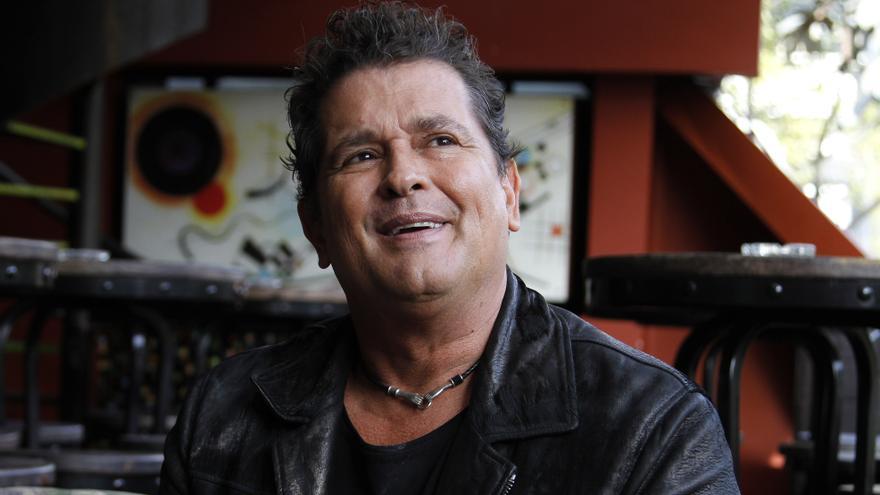 Bogotá, Sep 21 (EFE) .- Colombian singer-songwriter Carlos Vives achieved a Guinness World Records by achieving a virtual reunion of the largest number of couples kissing during the celebration of the Day of Love and Friendship.

The call also coincided with Vives’ promotion of “Kisses at any time”, a single in which he joins his talent with that of Venezuelans Mau and Ricky, and that of Lucy Vives, his daughter, who is making her debut as a singer.

The kiss was held on September 18 through the Zoom platform and it was attended by couples of legal age from various parts of the world, the artist’s press office reported on Tuesday.

The participating couples had to kiss for no less than 20 seconds, thus fulfilling the main reason for the challenge that could be seen through Tik Tok.

“I celebrate the love and joy of Mau, Ricky, my daughter Lucía and all the love they have given to ‘Kisses at Any Time’. Thank you for joining this challenge, with the certainty that every day we break this record Thank you for being so loving to us and to the GWR organization for all your support, “Vives was quoted as saying in a statement.

“Kiss at Any Time” is currently on the viral charts of the most listened to songs in Colombia and Costa Rica, also leading pop radio in Chile and Ecuador.

Likewise, it has entered the digital charts on Apple Music and iTunes in places like Indonesia, Thailand, the United Arab Emirates, Cyprus, Singapore, and Estonia, among others.

The song will be part of Vives’ next album, “Cumbiana 2”, in which the artist will follow in the footsteps of “Cumbiana”, in which he explores the origins of cumbia.