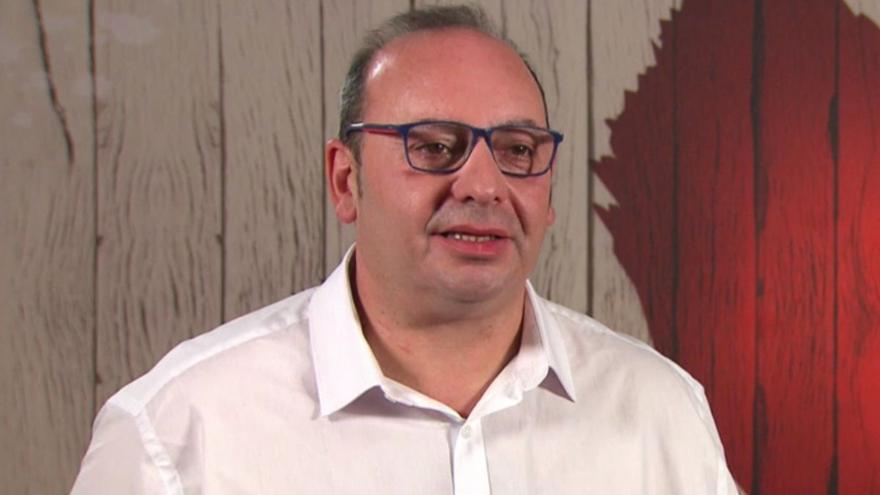 Carlos showed quite clear ideas during his visit to 'First Dates'. This 51-year-old former businessman from Getafe (Madrid) made it very clear what type of person his fetish is as soon as he walked through the door of the restaurant: "In my case it can be redheaded women, people from the East and Japanese".

"Having traveled all over the world I have met different nationalities, people and cultures. Also women of all kinds and classes," said the getafense in one of his first camera totals in the dating of Four.

Moments later, Carlos explained during his first minutes at what point in his life he was after traveling a large part of the planet: "After being with more than a hundred women, I have come to the conclusion that life has cycles and the one I find myself in now is one of tranquility and relaxation.".

After this presentation, Carlos knew that he was going to meet Mari Paz, a waitress and tarot reader from Móstoles: "I really like to go out and what I want is a person who does it with me, who dances And if you want to rest for a while, you can, but dance. "

"I have found a beautiful, elegant and attractive girl"Carlos assured after sharing his first minutes with Mari Paz, who also had very good words for the person with whom he would dine that night: "The first impression I had when I saw him is that I found him handsome."

Once seated at the table that the restaurant reserved for them, the truth is that both took advantage of the evening to get to know each other a little more thoroughly. In fact, they discussed many topics in a conversation that was very relaxed in which Mari Paz told Carlos that she was a clairvoyant: "What I like the most is what I do."

In the last minutes, the good harmony they had was transcendental in 'The final decision', since both showed their interest in having more dates to get to know each other more thoroughly. "I have met a person who was not expecting me," explained Carlos before leaving the 'First Dates' restaurant.